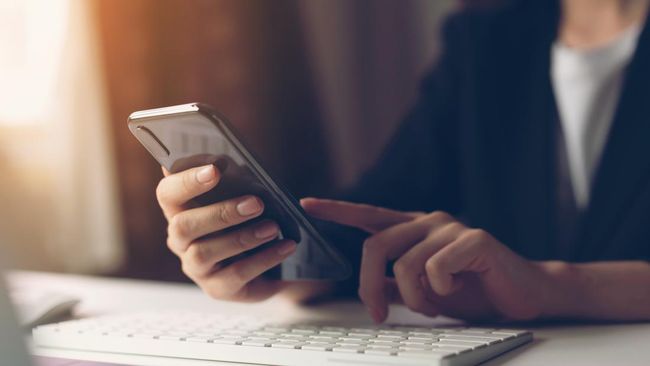 Minister Communication and Informatics Johnny G. Plate said the government is preparing regulations to encourage the media to be more empowered and empower the community. This responds to the presence of digital technologies such as augmented reality, virtual reality, metaverseartificial intelligence, and 5G.

“One of the goals is to bridge business orientation and journalism, so that the progress and utilization of digital technology can run optimally, besides that the benefits can be felt by the community,” said Johnny.

According to Johnny, Indonesia currently has an adequate legal umbrella to anticipate the development of digital technology, including Law (UU) Number 11 of 2020 concerning Job Creation, which is currently under judicial review at the Constitutional Court.

The ratification of the law, according to him, can accelerate the process of big data, cloud computing, and digitization of broadcast media.

Through existing regulations, Johnny said that the information content broadcast by journalists can be digitized. This condition makes the distribution coverage wider and broadcast quality better.

“Indonesia also has regulations for handling digital content through Law Number 11 of 2008 (UU ITE) and its various amendments. There is also Government Regulation Number 71 of 2019 concerning the Implementation of Electronic Transaction Systems, and Minister of Communication and Informatics Regulation Number 5 of 2020 concerning System Operators. Private Scope of Electronics,” he explained.

Nevertheless, Johnny said the government will continue to push for regulations that can maintain the relationship between mass media, publisher rights and digital platforms as well as the coexistence of the media ecosystem in Indonesia.

He continued that currently the government will continue to review the legal framework that is in accordance with the substance in realizing quality journalism. In addition, it also regulates the responsibilities of digital platforms by taking into account the draft publisher rights proposal submitted by the Press Council and the Media Sustainability Task Force.

According to Johnny, the drafting of the regulatory umbrella for publisher rights has referred to benchmarks from other countries such as Australia and Canada.

“Once again I emphasize that Kominfo will carry out or take coordination steps with relevant ministries and institutions to prepare various regulations, responding to the demands of digital developments in particular,” said Johnny quoting Between.

“With various regulatory and policy supports, Kominfo hopes that the press can continue to improve its quality in order to educate and maintain the unity of our nation,” he concluded.