Gurpreet Singh: Oh Canada, when are you going to support scholars who are risking their lives by asking questions about Modi’s India? 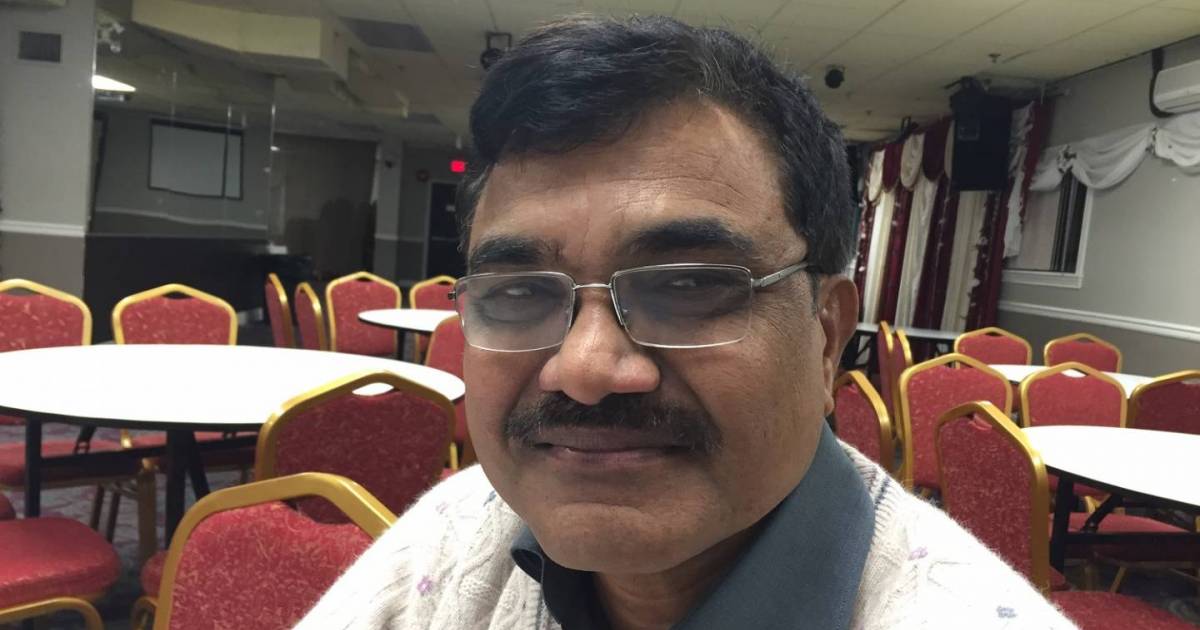 April 10 is a good opportunity to Ram Navami.

Hindus celebrate the event to mark the birthday of one of their revered deities, Lord Ram, an Ayodhya king known for his compassion and for fighting against evil.

Just before the Indian diaspora in Canada was about to exchange greetings, CBC News released a story about 18 academics being wanted by supporters of the right-wing Hindu nationalist government BJP in New Delhi.

Some of these individuals have faced death threats for asking unpleasant questions about the increasing attacks on religious minorities under the BJP administration.

The news is not surprising given what scholars advocating for secularism in India are going through.

Many of them, including former Delhi University professor GN Saibaba, who is below the waist, continue to be imprisoned in brutal conditions.

Although Saibaba was first arrested in 2014 under a different regime, he continues to be denied compassionate bail under the current government led by Prime Minister Narendra Modi.

Saibaba was detained under false charges for simply defending the rights of the poor and oppressed, as well as persecuted religious minorities.

Incidentally, this year’s Ram Navami coincides with the second anniversary of the arrest of another teacher and writer, Anand Teltumbde. He is the son-in-law and undisputed icon of the Dalit and the architect of the Indian constitution, BR Ambedkar.

Ironically, Teltumbde was sent behind bars on April 14, the anniversary of Ambedkar’s birth, which is celebrated by the Indian state. Like Saibaba, Teltumbde also risked his life by questioning power and advocating for the rights of the marginalized.

To silence dissent, defenders of the BJP government both inside and outside India often refer to such scholars as “antinational” or even “anti-Hindu”. That’s how they also try to portray academics who face harassment in Canada.

This is in stark contrast to what Rama was fighting for.

According to one version of the epic Ram, his father advised him to value criticism from the thinkers in society if he was to rule well.

However, the BJP government, not missing an opportunity to play politics over Ram, is sending conflicting signals by locking up intellectuals and dreamers, who have been fighting for a just society.

Its agents abroad also, in the name of defending Hinduism, seek to cover up the BJP’s wrongdoing by attacking the right to question in a free society.

It is time that Canadian politicians, especially those from India, take notice and speak up. Until now they had been reluctant to say anything on behalf of Saibaba or Teltumbde, but there shouldn’t be any excuses once the matter spread to Canada.

It is unfortunate that most of the Indo-Canadian media are also silent on this matter. That alone explains the pressure of the Indian consulate on ethnic media in Canada.

Academics interviewed by CBC acknowledged fears of visa refusal by Indian authorities. Liberal Hindus also need to show a firm stand by standing up against such disturbances perpetrated in the name of their faith. Modi and his friends cannot be allowed to convert to Hinduism.

Let the tyrants in India know that they cannot get away with throwing scholars in prison or bullying people abroad through their puppets.