Hilary Knight and the fight for gender equality in ice hockey 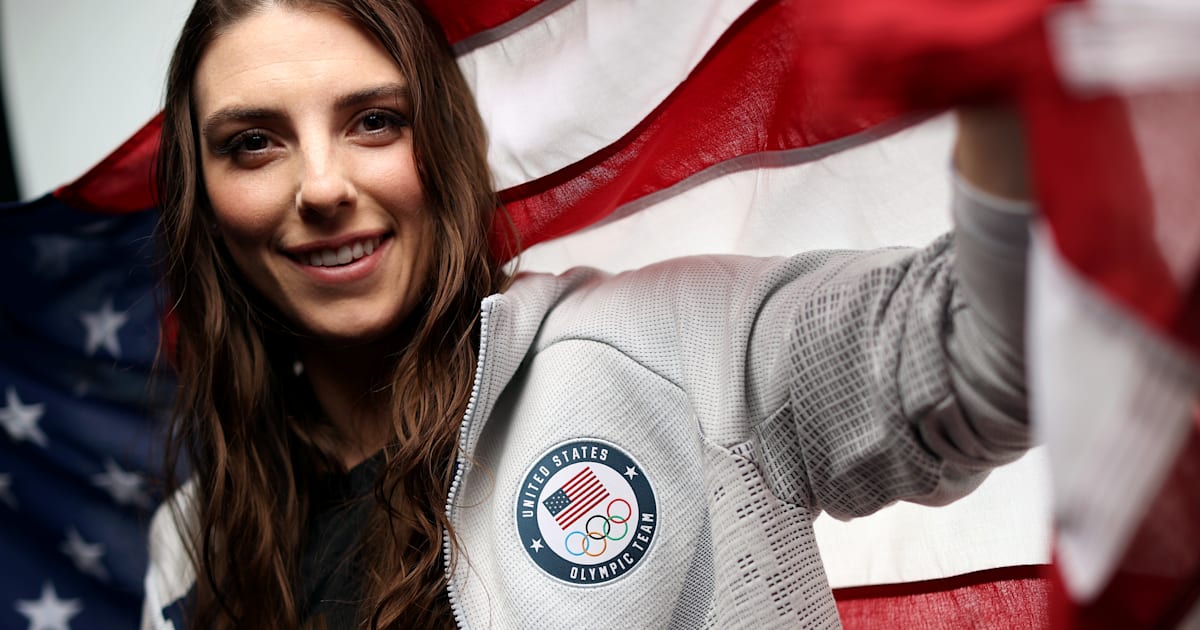 With a gold medal at PyeongChang 2018 and two other Olympic silver medals, Hilary Knight, 32, is far from comfortable. The goal of the American athlete, who returns to the 2022 Beijing Winter Olympics, is to fight for better conditions for women’s ice hockey.

“Our mission is ‘if he can see, he can.’ We are playing a big role in being able to make it easier to bring hockey to everyone and make it more accessible and diverse.” Women’s Sports Only.

Feminist spirit comes from childhood. At the age of five, he heard from his grandmother that ‘girls don’t play hockey’. Knight ignored the advice and entered the US national team at the age of 17. By his sophomore year at the NCAA, he was already a top scorer, and his grandmother became his biggest fan.

With his teammates in the US, Knight is an eight-time world champion and is one of the main characters in the rivalry between the North American nations.

Of the six finals played to date in women’s Olympic ice hockey, there is only one team other than the United States or Canada in the decision, Sweden, silver at Torino 2006. America won in Nagano 1998 and PyeongChang 2018, while Canada won. in the other four editions.

The formation of the NWHL (National Women’s Hockey League) in 2015 seems to be good news for the development of sports among women. However, during the second season, a pay cut was announced.

In 2017, the players announced a boycott of the World Championships, unhappy with the $6,000 they receive each year. Even though the numbers are equal to the men’s, the men’s team earns millions of dollars from their NHL clubs. USA Hockey increased the amount to $70,000 per year for the women’s team, as well as offering bonuses.

“Our fight for equality in sport… took months of negotiations. I anticipated a stalemate, which was a shame, but we are very determined and want to lay the foundations for a new generation,” Knight said.

“Through this situation outside the ice, you can’t recreate it. You don’t see someone putting together a team that builds that kind of trust, that unity, that passion.”

The United States won the World Cup soon after, with Knight’s goal in extra time. “This is something that goes beyond our sport,” he said. “You evoke something in people to actually pursue something with determination.”

The US’s first win since Nagano in 1998 at the Olympics was no easy feat. America beat Canada on penalties at PyeongChang 2018.

“We ended up winning gold, which gave more legitimacy to our program. Of course the medals are really cool, but being able to share this journey with the younger ones is great”, he told Sports Section.

He also shared the winnings with his grandmother before his departure. “One of my goals was to bring the gold before he died and I did. I will never forget the way he held that medal. I didn’t want to take it off my neck,” he recalls.

The following year, a thud. The CWHL (Canadian Women’s Hockey League), where Knight played, was disbanded. The next day, she and other players launched the Women’s Professional Hockey Players Association (PHWPA). They said they would not play in any professional league if they did not receive fair compensation.

Another win for the players was to include the women’s team in the official NHL video game.

Hilary Knight trains in Wukesong for the 2022 Beijing Winter Olympics.

Perhaps in his final edition of the Olympics, Knight hopes the renewed US team can defend the title.

“Younger girls look up to us, as well as the boys we inspire to put on their roller skates and do their best every day. It is a great honor and also a great responsibility that we cannot underestimate.” NBC.

Will Canada go up against the US again?

“Of course Canada and Finland are very good and Russia [ROC] that’s good too. So it will be interesting to see. We can’t play against these teams for a long time,” said Knight People.

“I live for that feeling in my stomach, with the hairs on the back of my neck tingling. There’s nothing like it. That adrenaline rush has come and the anticipation of the puck falling, that’s when I’m happiest. So I’m excited for that.”