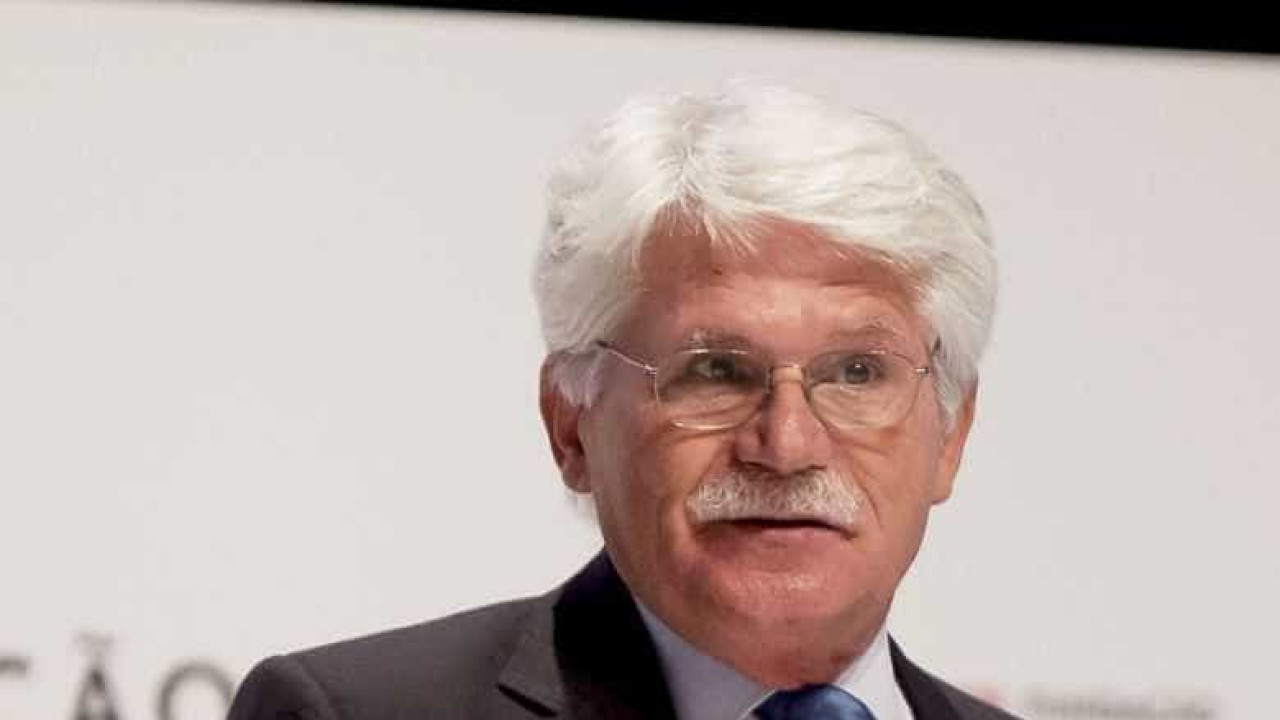 THAT constitutionalist Vital Moreira considered, on Sunday, that proposal put forward by Bloco de Esquerda to prohibit the acquisition of houses from non-residents in Portugal is “opportunistic”.

“With this politically opportunistic notion, Bloc did not fail to reveal, once again, his longtime political and ideological hostility to European integration, including the important constitutional principles on which the Union was founded”he said in a post shared on his blog.

The former deputy also noted that this proposal, which was presented in a similar way to what countries like Canada did, “lack of the slightest political feasibility” and explained why. “

“Because it violated the fundamental rights of European citizens, starting with the Portuguese themselves, such as the right to live and acquire houses and land wherever they wished and to make investments wherever they wished in the territory of the Union, rights made by Portugal. no reservation at the time of accession”concluded the legal experts.

The blockers announced the sending of a bill in Parliament that aims to ban “the sale of real estate on national territory to natural persons or legal entities, with permanent residence or their own headquarters abroad”.

However, in the articles of the diploma in question, BE points out that this prohibition does not apply to “Portuguese nationals with their own permanent residence outside Portugal”, or to asylum seekers or immigrants with permanent residency.

“Real estate transactions in low-density areas” will also be excluded, as well as “foreign nationals acquiring property, in common ownership, with their spouse or with a de facto partner”.

In an explanatory note on the bill, the party led by Catarina Martins argued that, “in Portugal, the basic right to a house has not been fulfilled”.

Bloco de Esquerda came forward with statistics according to which, between 2010 and 2022, house prices “went up 80% and rents went up 28%”, causing residents in Portugal to spend “a brutal percentage of their income on houses”.

Also read: BE wants to ban the sale of real estate to citizens living abroad

Always be the first to know.
The Consumer’s Choice for the seventh year in a row for Online Press.
Download our free App.