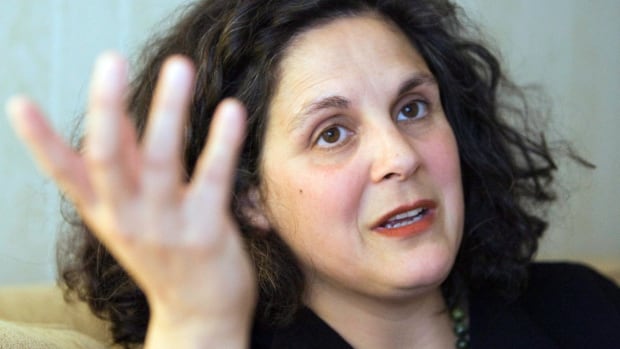 Organizers say non-fiction slate will launch with Into Weed, about a former land custodian who takes over a multinational agrochemical company after a terminal cancer diagnosis. This is the second time Baichwal has opened the festival, after 2009 God’s Deeds.

This year’s screening includes 226 films from 63 countries in 15 programs with themes ranging from social justice to personal identity.

After the pandemic shifted the last two editions online, the hybrid festival will bring back live screenings, conference sessions, and networking events from April 28 to May 8 in Toronto.

Viewers across Canada will be able to watch streaming titles via the online platform Hot Docs at Home.

Program director Shane Smith touted a line that “will excite audiences, be inspired and, in some cases, angry.”

“It’s been nearly three years since we last held a live festival, and we’re excited to be bringing this incredible and outspoken story to Toronto theaters, and online across Canada,” Smith said in the release.

Other Hot Docs titles include Navy from Toronto filmmaker Daniel Roher. It will be part of the Big Ideas Series, in which Dasha Navalny, daughter of imprisoned Russian opposition leader Alexei Navalny, is expected to discuss the film.

A retrospective program will honor Anand Patwardhan’s Indian documentary and his films, including 1994 Father, Son and Holy War and 2018 Reason.