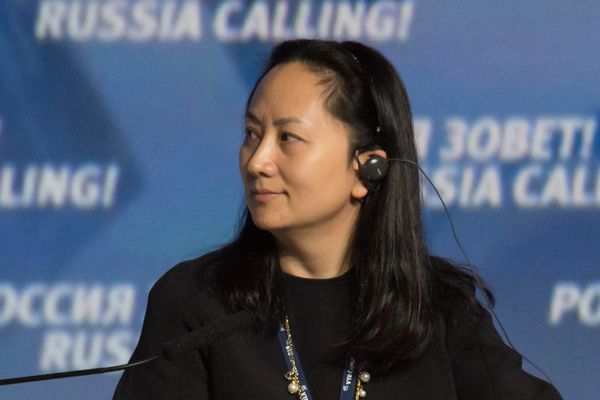 The woman and daughter of the Huawei founder was arrested on charges of fraud in December 2018 at the request of the US. The case has angered China and strained relations with the US and Canada.

Not only that, there were also accusations that China had detained Canadian citizens in retaliation, which China later denied. Reported by BBCSaturday (25/9/2021) on Friday, the US Department of Justice canceled the extradition request for Meng.

“My life has been turned upside down. It was a disturbing time for me,” Meng told reporters after being released from Canadian custody.

Shortly after, the woman boarded an Air China flight to the Chinese city of Shenzhen. Details of a possible deal for Meng’s release have been the subject of intense negotiations between US and Chinese diplomats.

The US accused Meng of misleading HSBC bank about the true nature of Huawei’s relationship with a company called Skycom. Because of this, the bank runs the risk of violating US sanctions on Iran.

On Friday, the US Department of Justice (DOJ) said it had reached an agreement on the deferred prosecution. This means the DOJ will delay prosecuting Meng until December 2022. If she complies with the terms set by the court, the case will eventually be dropped.

The agreement recommended that Meng be released, allowing her to formally deny guilt on the charges brought by America.

Then on Friday (09/24/2021), Canadian prosecutors told a court in Vancouver that they had withdrawn efforts to extradite him to the US and that he should be released from detention.

He has been under house arrest at his multi-million dollar Vancouver home for nearly three years. Ahead of the trial, Meng was seen entering the building accompanied by Chinese consular officials. The judge then ordered that he be released.

As part of the deal, Meng agreed to a statement of fact acknowledging that she knowingly made false statements to HSBC.

The DOJ said Meng had taken responsibility for her leading role in carrying out a scheme to defraud global financial institutions. The DOJ also said it was continuing to prepare for a trial against Huawei.

Check out other news about the topic of this article, here: