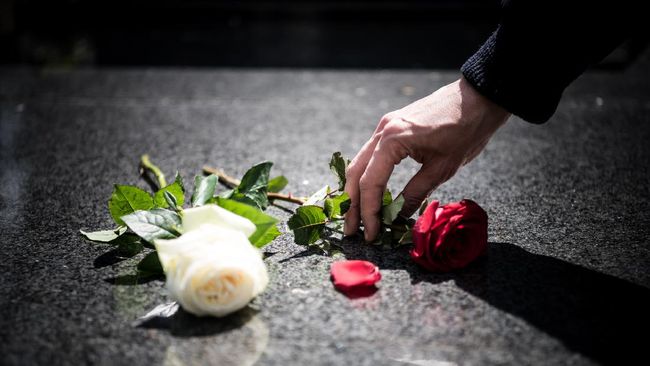 They are thought to be the graves of Canadian Indigenous children who died as a result of ill-treatment while being forced into special boarding schools in the past government’s community assimilation program.

“We are at a point where we have to deal with the trauma caused by this act of genocide,” said Penelakut Tribe Chief Joan Brown. AFP.

Brown and members of his tribe claim to have found more than 160 mysterious tombs in British Columbia.

“This is just the tip of the iceberg,” said Bob Chamberlin, former vice president of the British Columbia Indian Chiefs Union.

He estimates there are still dozens of unnamed graves that have yet to be found.

Canadian Prime Minister Justin Trudeau expressed his condolences for the discovery of the hundreds of graves.

“My condolences to the Whistleblower and all the indigenous peoples across the land. We cannot bring them back from the dead, but we will and will continue to uncover the truth, as will our continued cooperation with indigenous tribal groups to fight discrimination and racism. systemic with concrete action,” Trudeau said.

An all-indigenous boarding school on Penelakut Island, west of Vancouver, was founded in the 19th century and closed in 1975.

Until now the mysterious grave was found in a number of locations in Canada. Namely 215 tombs in Kamloops-British Columbia, 715 tombs in Marieval-Saskatchewan, and 182 in tombs in Cranbrook.

According to reports, about 150,000 Indigenous Canadian children forced into boarding schools were mistreated and sexually abused.

They are prohibited from meeting with their families and are not allowed to use their mother tongue and display the customs of their tribe. Hundreds of thousands of these children were required to attend the 139 boarding schools across Canada before the practice was discontinued in 1990.

As many as 4,000 indigenous children are reported to have died in dormitories and were buried in the yard around the school. Experts term it a cultural genocide of Indigenous Canadians.