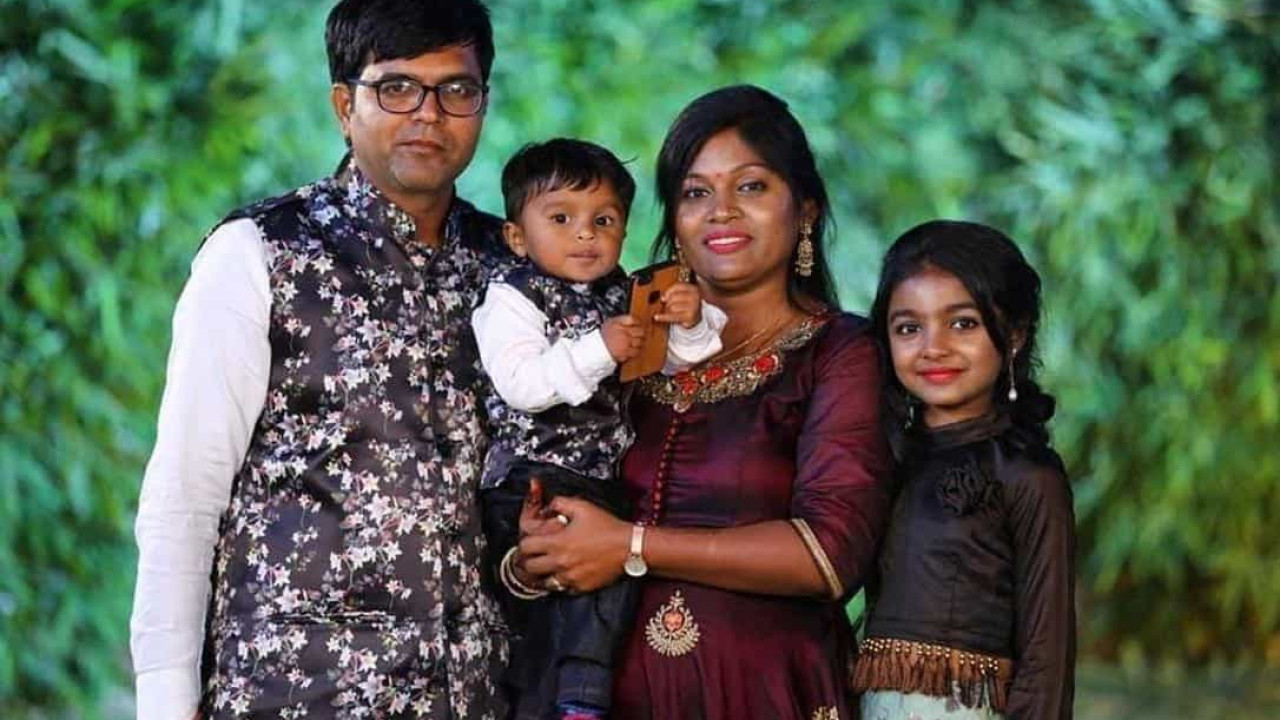 youA family of four left India on January 10 in hopes of emigrating to Canada safely, but the trip did not go as planned.

It was a financially capable family, according to Pehal News, and because of that their visa was stamped on their passport and guaranteed accommodation for the duration of the trip at an inn.

Jagdish Patel, 39, his wife Vaishali, 37, daughter Vihangi, 11, and youngest son Sin Dharmik, three, tried to reach America on foot all night but froze to death from the low temperatures. According to the Indian press, the family was found in the snow, 12 meters from the border with the United States (US).

They arrived in Toronto on January 12 and, six days later, in Emerson, a small town on the Canada-US border, where nighttime temperatures hit minus 35ºC in winter.

It should be noted that advertisements ‘offering’ a visa for Canada appear on walls and lampposts in several cities and villages in India. These businesses started reaching out to the smallest cities, with messages like: “Easy visa for Canada, students and immigration” or, for example, “study in Canada, free registration”, which sent Indians away in search of a better life. better, but often doesn’t work.