Indonesian Muslims in Canada Hold Training on Retrieval of Bodies 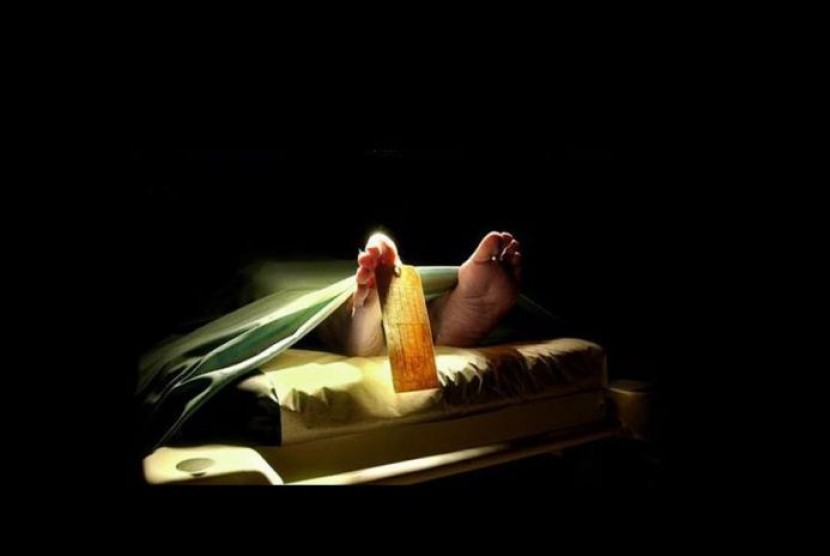 The body relocation training was held by Indonesian Muslims in Canada.

The offline activity, which was held for the first time during the pandemic, was warmly welcomed by the women of the Muslimah Syiar Montreal congregation. A total of 30 worshipers participated in the training from beginning to end with great enthusiasm.

This special female funeral training event was held to equip the mothers of the Montreal Syiar congregation in the procedures for caring for corpses according to Islamic instructions. The activity, which was held from noon to evening, received a positive response from Sister Sabria, a well-known Malaysian philanthropist who has lived in Montreal since the 1980s.

Sister Sabria said that in this training Muslim women who live in Canada can learn more about how to care for corpses, so this training is very useful for mothers in Montreal.

“We are learning more about Islam how to take care of corpses. Alhamdulillah, the participation of the congregation is also quite large and crowded. This is very useful for Muslim sisters,” she said in a press release received Republic, Tuesday (21/9).

Sabria hopes that the Montreal Syiar Council, Ghaida Nurul Ghaniyu, will continue to collaborate in holding other events, especially those related to women’s issues.

“Hopefully the younger generation can participate and prepare themselves for the upcoming events, apart from for their own good this can also be a gathering place, especially for those who are far from their families or hometowns,” said Sabria.