The diplomatic dispute between Canada and Saudi Arabia does not appear close to resolution. Next Monday, all flights between countries will be suspended.

The background to the backlash is that Canada, like several Western countries, has recently repeatedly demanded that the ultra-conservative kingdom release human rights activists who have been jailed in a wave of arrests. In particular, they expressed their support for women’s rights activists.

Foreign Minister Adel al-Jubeir in Saudi Arabia said in a statement that Canada’s position is based on misleading information.

– Let me be very clear to everyone here and to all Canadians listening or watching: Canada will always stand up for human rights, in Canada and around the world, and women’s rights are human rights, said Freeland.

On Monday, the situation worsened further when Saudi Arabia decided to stop all scholarship programs that apply to Canada, as well as to move all Saudi students and apprentices staying there to other countries.

About 8,000 Saudis are studying in Canada, according to 2017 figures from the official Saudi Press Agency SPA. Public airline Saudia went on to announce that flights to and from Toronto will be suspended effective Monday, August 13.

Saudi Arabia is supported in this affair by its regional allies, the United Arab Emirates, Bahrain, the Palestinian Authority and the Organization of Islamic Cooperation (OIC).

Amnesty International on Monday launched an appeal to the international community, in particular to countries influential on Saudi Arabia, such as the United States, France and Great Britain. They are asked to follow Canada’s example and denounce the regime in Saudi Arabia, to end “the draconian attack and targeted repression of human rights defenders in the country”. 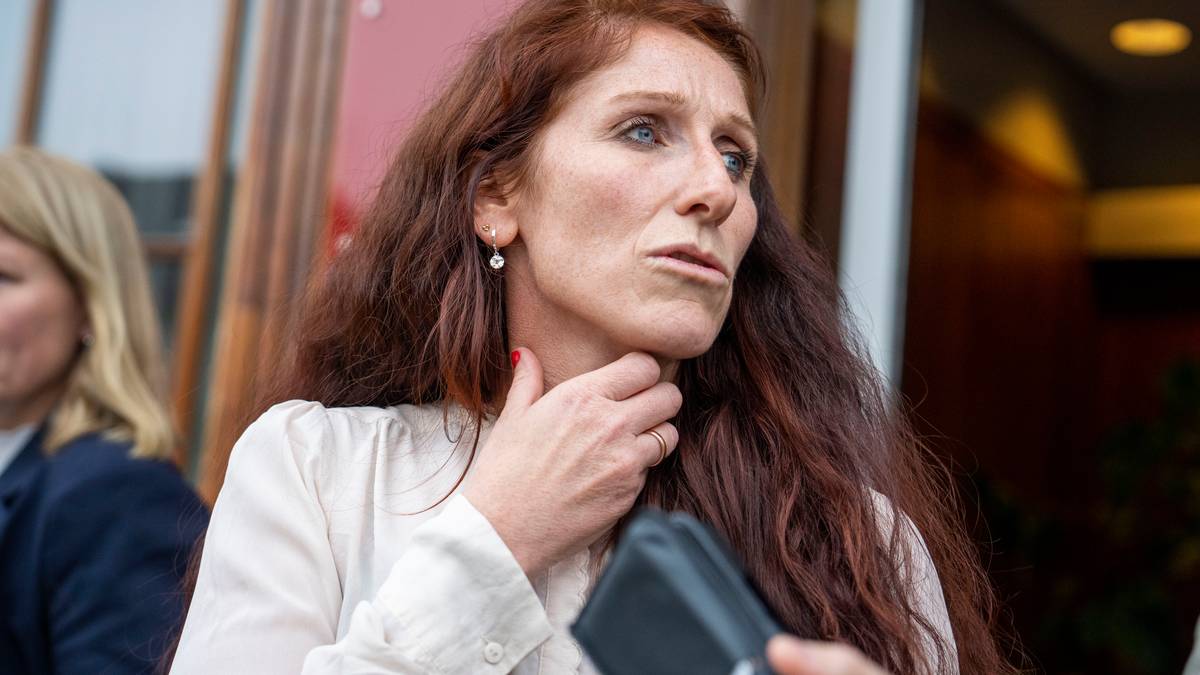