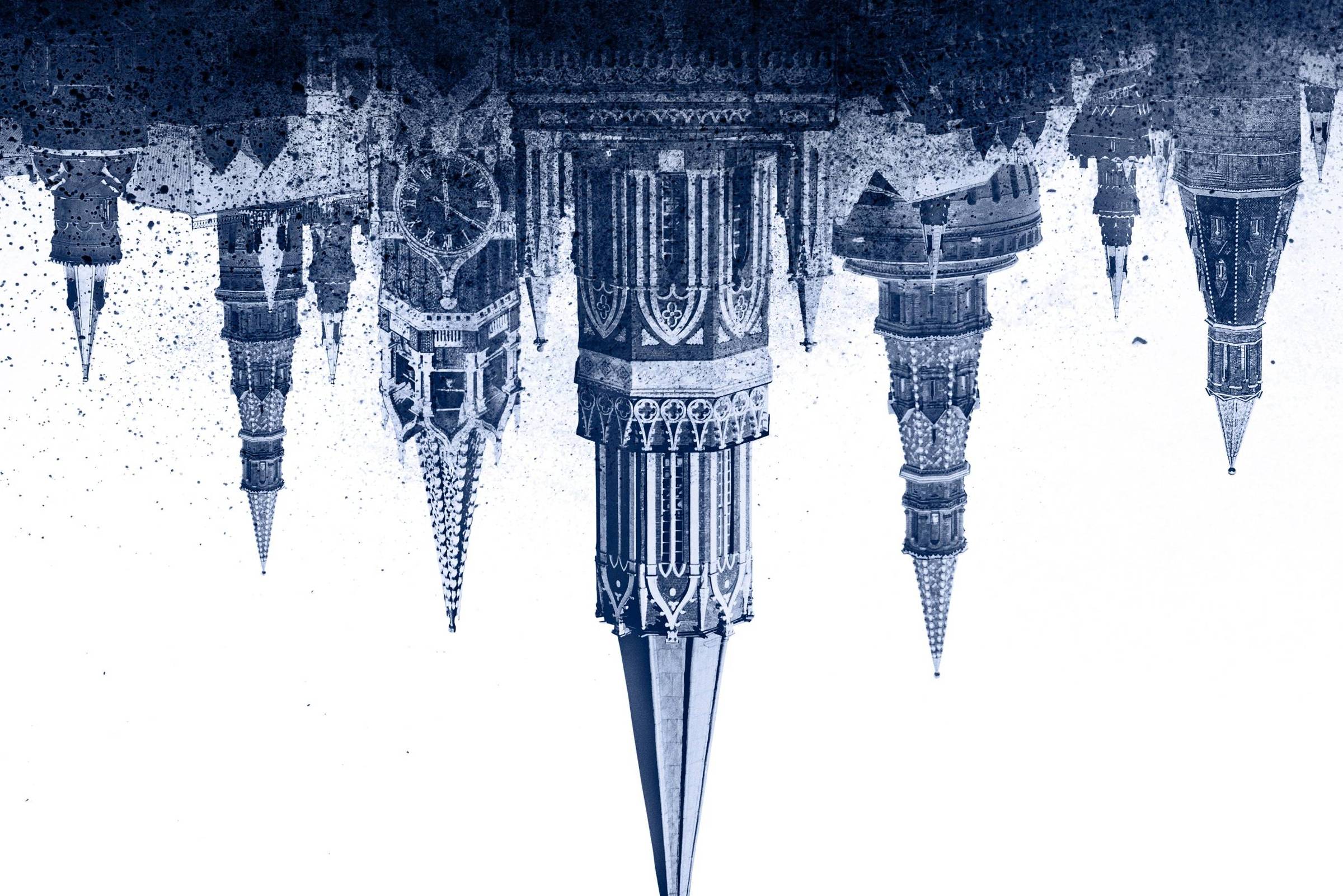 News that flared up with war in Ukraine also raised the temperature for It’s All True, Latin America’s largest documentary festival, which kicked off this Thursday with a selection of 77 films. The genre, however, goes beyond entertainment, it is a powerful tool for us to learn about our history and also to understand what is happening in the world around us.

Amir Labaki, the founder and organizer of the show, whenever an issue is about to start, reminds us that documentaries are a dynamic genre, capable of reflecting the dilemmas of time and recording what makes us sick quickly.

And no less on the list for this 27th edition are films that in recent years have focused on the rise to power of Vladimir Putin or the rise of authoritarian ideas in Eastern Europe, which with their release in the midst of conflict ended. up offers a deep and comfortable dive at its roots.

With the potential to become one of the most sought-after features of It’s All True, “Navalny” is one of them, and is in the international feature film competition. Directed by Canada’s Daniel Roher and awarded at the Sundance Festival, this film follows the months after the poisoning Alexei Navalni, Putin’s Main Political Opponent in Russia.

“The story is probably the most incredible I’ve ever heard, it’s something Shakespeare could have written,” the filmmaker said by telephone.

“It’s about a man who defies a powerful leader, is poisoned, survives an assassination attempt, and is reborn from the ashes of his near-death experience only to return to his country and the claws of a lion. When I heard the story, I immediately understood that it was going to be a movie. great documentary thriller.”

“Navalny” actually got audiences tensed up, as we never know when Roher’s shoot might be interrupted by some new attempt to silence Russia’s opponents.

Throughout the documentary, we see how Alexei Navalni’s wife struggles to get her husband out of Russia when he falls into a coma from poisoning. In Germany, doctors confirmed that there was poison in his body, something Russia denies. Its substance is only Novitchok, a legacy of the Soviet Union.

Recovered, Navalni forms a team that tries to track down the poisoner, reaching, later, people associated with Moscow who, in a simple joke, put the story on a plate. His opponent returned to Russia soon after, his anti-corruption organization was labeled extremist and banned, and last week sentenced to nine years in prison.

“It was clearly a staged trial. And all of this is happening in Russia, and now in Ukraine, frighteningly, the fruit of a tyrannical regime that has silenced any opposition,” Roher said. “I hope this film also speaks to Brazilians during the festival, because your political context, which was once through a dictatorship and now has a president who has no respect for democracy and the media, has everything to do with what is happening on Russian soil.”

Sometimes described by opponents as Putin’s personal war, fueled by anxiety stemming from the imperial years and the Soviet Union, the conflict in Ukraine is just one part of Russia’s complicated relationship with its neighbour. Meanwhile, another Tudo Verdade documentary, focuses on these countries and explores their historical relationship with Moscow.

“The Trial – Prague 1952”, another international feature in the competition, revives old Czechoslovakia and a staged trial that pits local communist party leaders and those loyal to Moscow in the 1950s. According to its director, Frenchwoman Ruth Zylberman, the current ongoing war is the result of a new type of imperialism, reflecting the disproportionate role Russia had during the Soviet Union.

“I prefer that my films are not so up-to-date,” he said, who is of Ukrainian and Polish descent. “When I proposed this film, I knew I was going to be talking about an old forgotten judgment, but at the same time it has to do with countries like Russia, China and even Brazil, because it’s about how truth is manipulated in political debate.”

“The Trial” stems from an investigation that uncovered the original recordings of the trials of Rudolf Slanski and 13 other opponents, later restored and now narrated both by archival footage and by the children and grandchildren of those falsely convicted.

Zylberman says this is a documentary that questions the truth, something that was ignored in the 1952 trial. “If lies become the basis of society, it will eventually destroy everything around it, from family to diplomatic relations. That’s exactly what we see today in Russia. . , someone with justifications that are like cancer, ruining everything around.”

From Belarus comes the “Manual”, a brief account of the brutality used against protesters after the country’s presidential election, as well as the legacy of authoritarianism in the region, and, from Russia itself, “The History of the Civil War”. Part of the new classic It’s All True, the film restored last year shows the ongoing conflict between the Bolsheviks and their opponents, shortly after the October Revolution of 1917.

Another feature that plays in particular is “Close Relations”, which follows filmmaker Vitali Manski’s journeys, in 2014 and 2015, to Ukraine, to visit relatives. His camera, in conversation with them, sheds light on the political crisis that hit and continues to plague the country, with separatists now being used by Putin as a justification for war.

However, there is not always the discord in the relationships featured in It’s All True. In “The Guys from the Strait”, for example, we see cooperation between Czech and Russian engineers to build a 100-kilometer tunnel connecting Russia to the United States – which would not look very well in the context of the current isolation between the two countries. two countries.

Already “O Filme da Balcony” helps to better understand Polish society – which, also Russia’s neighbor, has linked warning signals to the invasion of Ukraine and has advocated tougher sanctions on Moscow. But it’s harmless, even if it serves as a nice portrait of those guys.

Even Brazil has joined the wave of educational documentaries for now. In “A Ordem Reina”, which competes among national shorts, Fernanda Pessoa goes through several revolutionary experiences that took place in the 20th century, some related to the status of Russia’s relations with its neighbors. Hearing the words of the Marxist philosopher Rosa Luxemburg, she leads us to reflect on why, after all, we fight so much today.

These films and more are getting free screenings, live and online, until April 10.. It’s All True still has its debates, lectures, awards and, of course, traditional awards, which could take some of these titles for consideration by the next Oscar voters.