follow here our live blog from the war in Ukraine

Russia has responded to the sanctions announced this Monday by Canada. The Russian Foreign Ministry revealed that 100 Canadians were barred from entering the country, including actor Jim Carrey, writer Margaret Atwood, and historian Amy Knight, who are dedicated to issues related to Russia, particularly the KGB.

Moscow mentions in announcement that the action was in response to sanctions imposed by Justin Trudeau’s government and that the 100 people had been banned for involvement in the “aggressive anti-Russian policy establishment” in Canada.

This Tuesday, Canada revealed it would send an additional $500 million military package to Ukraine. “While Russia continues its brutal and unprovoked invasion of Ukraine, Canada will stand shoulder to shoulder with the Ukrainian people and our allies.” announcement Prime Minister of Canada, Justin Trudeau, who is in Bali (Indonesia) for the G20 Summit.

In addition to new support, sanctions were announced on another 23 Russian citizens associated with the security and justice sector, for his involvement in “gross and systematic human rights violations against Russian opposition leaders”. The list includes police, investigators, prosecutors and judges.

The United States also announced this Tuesday that will sanction 14 individuals and 28 entities as part of new steps to cut support for Russian leader Vladimir Putin’s war machine. “This is part of our efforts to disrupt Russian military operations and deny necessary equipment through sanctions and export controls,” explained Janet Yellen. 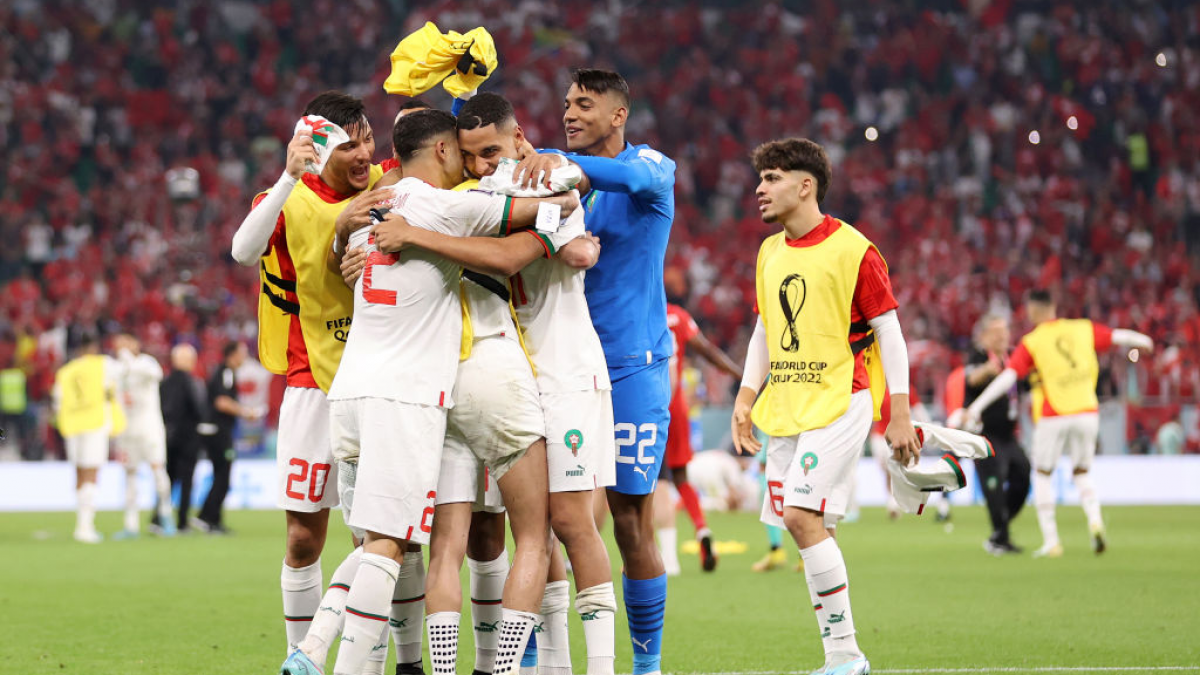