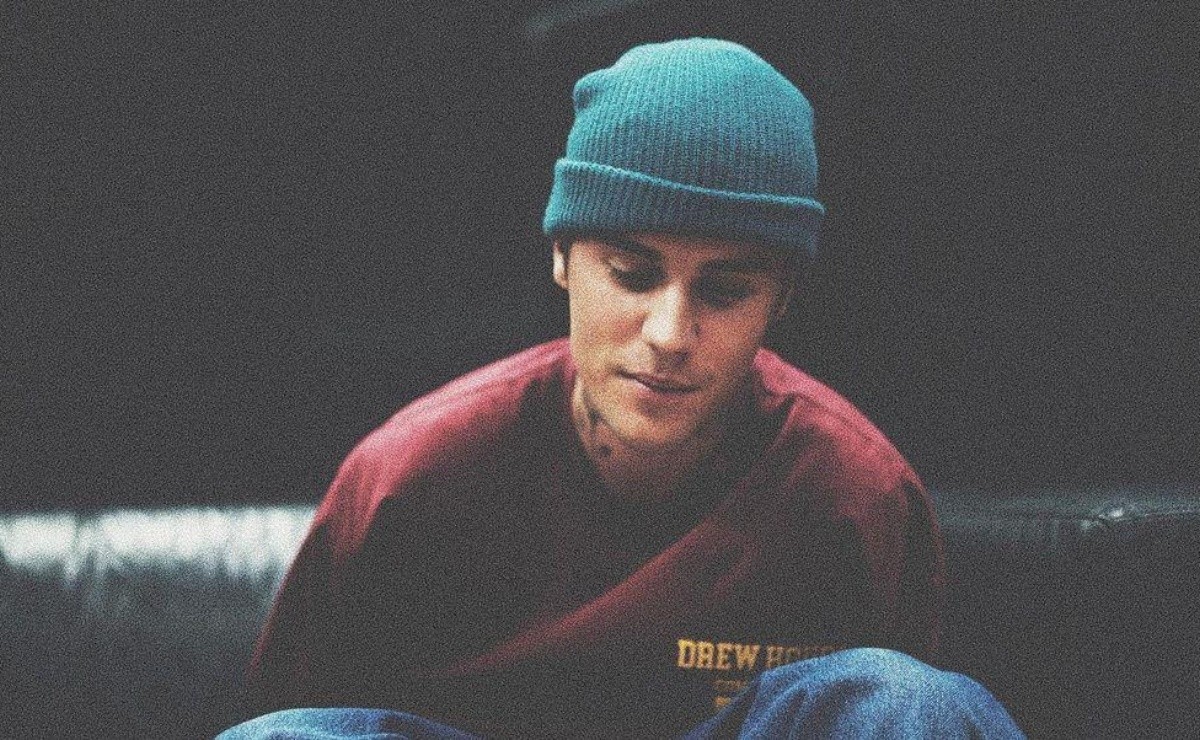 Justin Bieber is one of the major names in pop music and continues to make history on the music scene. Last Wednesday (26), the singer entered the history of Spotify, where he achieved an unprecedented feat on the platform. This time, the Canadian became the first artist in history to have more than ten songs with over a billion streams each.

Justin Bieber’s tenth song to hit the mark was one of his biggest hits. “Peaches”, his partnership with Daniel Caesar and Giveon, hit 1 billion streams. This single is from the album “Justice”. The album was released in March last year and became one of the biggest hits of the singer’s career. “Justice” even topped the Billboard 200.

Apart from Peaches, nine other Justin Bieber songs to hit the one billion stream mark on Spotify are: “Love Yourself”, “Despacito”, “Sorry”, “Let Me Love You”, “I Don’t Care” “, “Cold Water”. ”, “What Do You Mean?”, “I Am The One” and “Still.” In December, Justin became the first person to surpass 90 million monthly listeners in the platform’s history – The Weeknd holds the position of artist with the most monthly listeners.

In December, Justin Bieber announced the date of his “World Tour of Justice” in 2022. The tour will be held in South America. However, the singer’s only confirmed concert in Brazil is Rock in Rio. He performed on September 4 and will be the debut singer in City of Rock. Justin performed at Palco Mundo, the festival’s main stage, on the first Sunday of the concert – as did Demi Lovato and IZA.