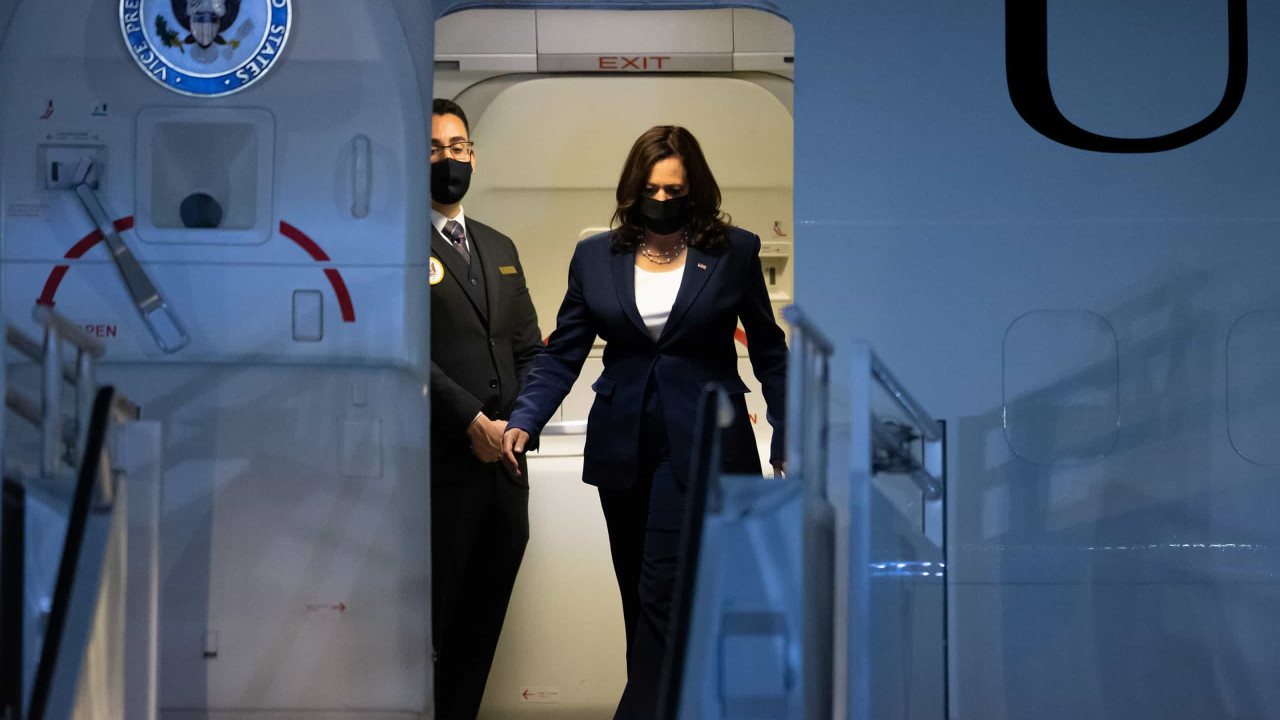 A US vice president Kamala Harris will visit Romania and Poland, in visits overshadowed by the war and the influx of millions of Ukrainian refugees in both countries, to discuss NATO’s performance in the region.

Kamala Harris, President Joe Biden’s number two, is increasingly important in US foreign policy. In February, Harris represented the US at a meeting in Munich to seek a diplomatic path to resolving differences between Russia and Ukraine before the invasion began.

Talks with the leaders of the two countries began on Thursday. Poland already hosts the majority of Ukrainian refugees, about half of the more than two million who have fled the country.

Romania, on the other hand, has historically been close to Moldova – a country increasingly fearful that a Russian invasion would reach its doors and involve the breakaway republic of Transnistria – and share a border and the Black Sea with Ukraine.

According to Reuters, the Kamala Harris meeting will focus appropriately on the refugee issue, and on the humanitarian support that will be provided to both countries and Ukraine, in addition to NATO’s economic sanctions against Russia and how those sanctions will affect both countries. Europe in a different way

The visit to Poland became even more relevant after the US on Tuesday rejected a surprise offer from Poland, which wanted to deliver fighter flights, MiG-29 jets, to the Ukrainian government, and the shipments would pass through a northern military base. America in Germany.

The United States has been wary of sanctions against Russia and arms shipments to Ukraine in a bid to keep NATO out of direct conflict. But on Tuesday, President Joe Biden took another step toward total isolation from Russia, banning imports of Russian oil and gas.

According to Bloomberg, Russia is now the most sanctioned country on the planet, surpassing North Korea.

Also Read: How Refugees Live in Poland Who Has Received More Than One Million