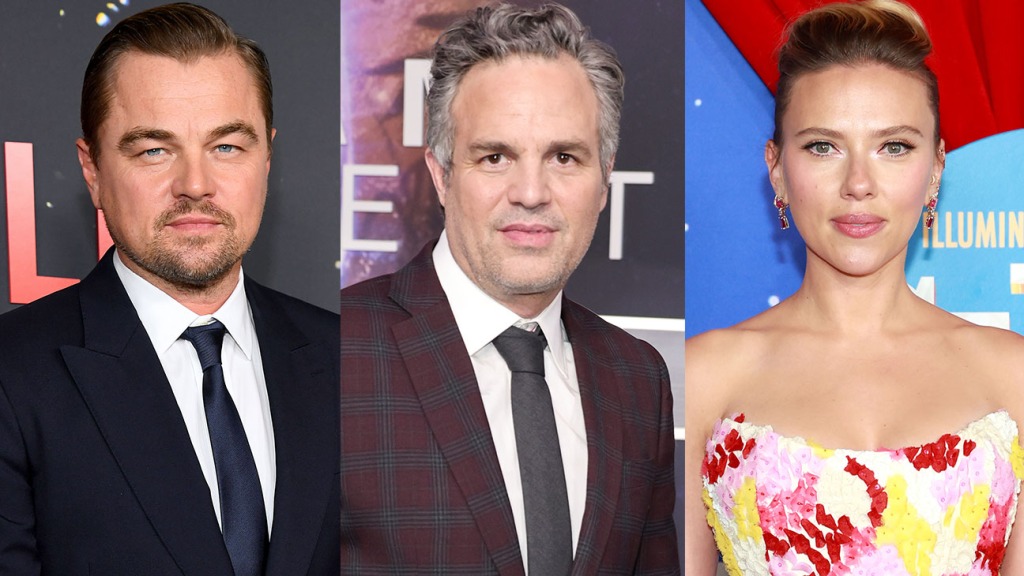 Hollywood celebrities have signed a petition organized to urge the Royal Bank of Canada to stop financing the Coastal GasLink, a gas pipeline that would cut through the Wet’suwet’en region in northwest British Columbia without approval from local tribal chiefs.

TC Energy, which is building the Coastal GasLink project, in a statement said it was seeking talks with the hereditary chief Wet’suwet’en against the pipeline running through their area: “Since the beginning of the project, Coastal GasLink has sought to engage and consult with Home Wet’suwet’en through the Wet’suwet’en Office and elected leaders. We wanted to listen and look for meaningful ways to address interests and concerns, including ensuring the pipeline is built under the Morice River using the safest technology available.”

An open letter to City National Bank and Royal Bank of Canada is as follows:

We the undersigned sue the parent company of City National Bank, Royal Bank of Canada:

Despite RBC’s claim to be a leader in climate-conscious banking, since acquiring CNB in ​​2015, RBC has spent more than $160 billion to become one of the world’s largest and most aggressive financiers in tar sands, fossil fuel extraction, and transportation. RBC is now the fifth largest financier of fossil fuels in the world. BankingOnClimateChaos.org

Despite publicly claiming to “respect the inherent right of indigenous peoples to self-determination”, RBC invested heavily in the GasLink Coastal fracking gas pipeline which now bulldozes through the indigenous territories and waters of the Wet’suwet’en Community, without the consent of the Heads of Descendants.