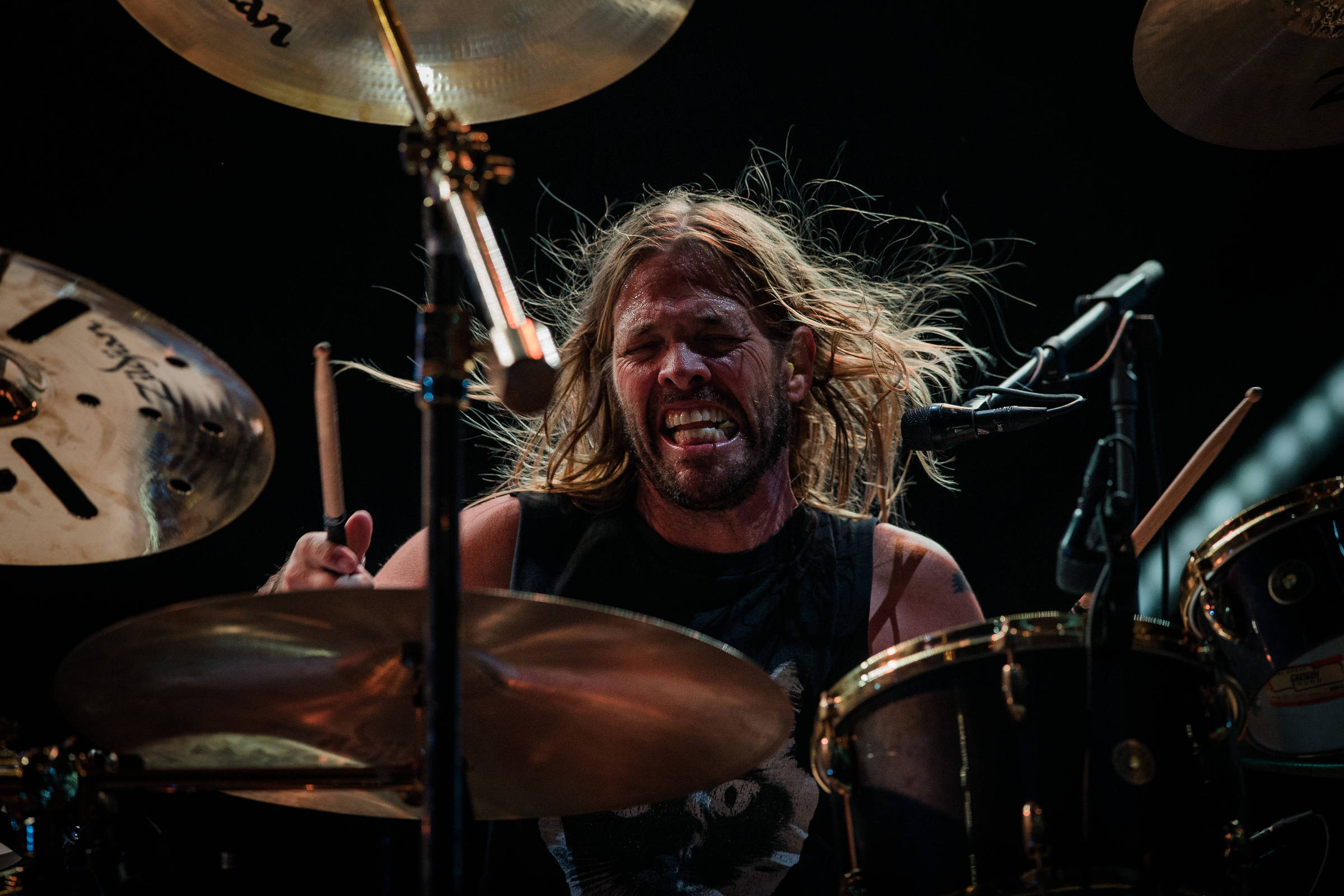 Drummer died Foo Warrior, Taylor Hawkins, the band said on their social network on Friday night (25). He was 50 years old and found dead in a hotel in Bogotá, Colombia, where the group was to perform. The cause of death was not disclosed.

With that, the rest of the group’s Latin American tour was cancelled. Among the planned performances are Lollapalooza Festival in Sao Pauloon Sunday night (27) — they will be the last attraction of the Budweiser stage, the main one.

“The Foo Fighters family is devastated by the tragic and premature loss of our beloved Taylor Hawkins. His musical playing and infectious laughter will live with us all forever. Our hearts are with his wife, children and family, and we ask that your privacy be respected.” with the utmost respect at this unimaginable time,” the band’s Instagram statement read.

Prior to joining the Foo Fighters in 1997, Hawkins was in the band of Canadian singers Alanis Morissette and Sass Jordan. In the group Taylor Hawkins and the Coattail Riders, a project he has led since 2004, the musician plays drums and lead vocals.

In March this year, he released with Foo Fighters the horror comedy “Terror in Studio 666”, inspired by the last album of the sextet, “Medicine at Midnight”.

The musician’s death raised his name to the most talked about topic on Twitter. “Absolutely in disbelief at the news of Taylor Hawkins. Our deepest condolences to his family, bandmates, crew, friends and everyone who has been touched by the music he creates,” Nickelback wrote on the platform.

“He really is a great person and an amazing musician,” singer Ozzy Osbourne tweeted. “See you on the other side”.

On Instagram, singer Miley Cyrus announced that she would dedicate her show to the drummer at Lollapalooza 2022 this Saturday (26).