Margaret Atwood and Ken Steacy Comics Will Be Animated 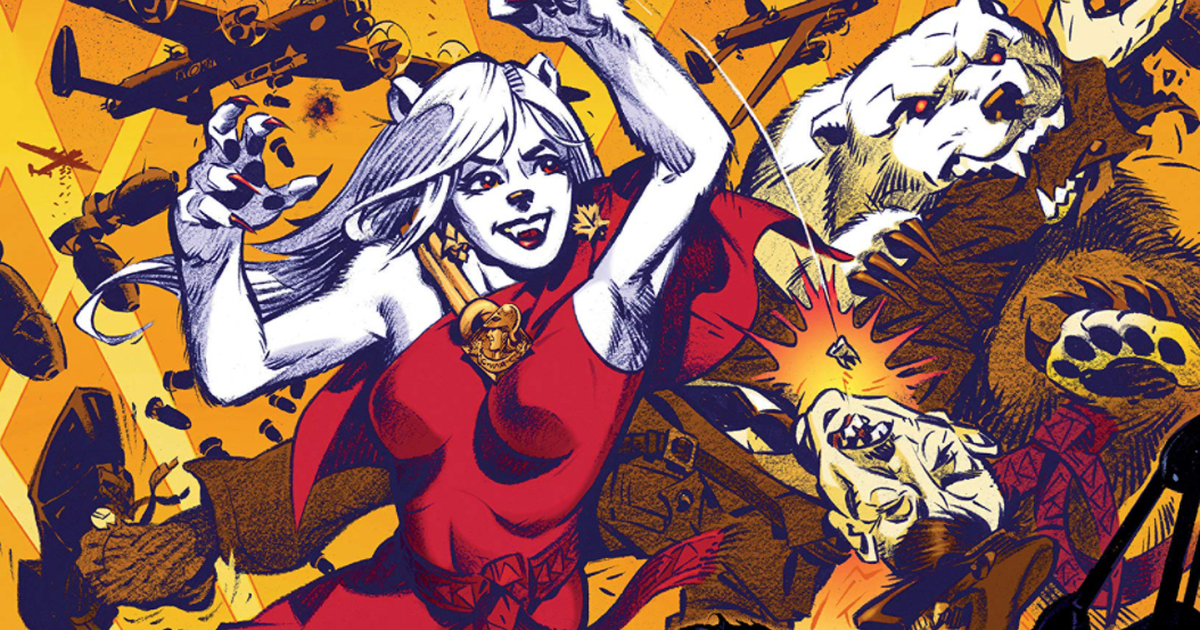 War Bearheadquarter Margaret Atwood e Ken Steacy released in 2019 and which revisits World War II, will be adapted into an animated TV series. based on Deadlinesthe production is WOW! Unlimited Mediafrom animation like Castlevania (Netflix).

to plan War Bear focuses on the young comic book artist who, during World War II, created the popular series about superheroines confronting the Nazis, called Oursonette. The fierce adventures of these bear warriors are a symbol of the Allied forces’ spirit of resilience.

Published by Dark Horse Comics, War Bears debuted in the Canadian newspaper Globe and Mail, as a short story signed by Atwood and drawn by Steacy, celebrating Canada’s 150th anniversary.