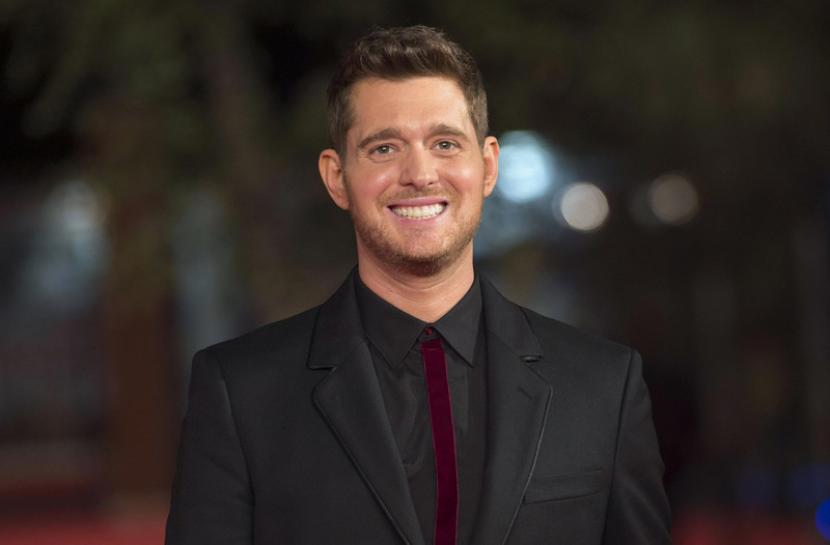 Michael Bublé admitted that he did not know Elton John personally.

Bublé who popularized the song “Home” said he was surprised that Elton gave such genuine concern when his son Noah was diagnosed with cancer. Noah is the eldest son of Bublé and his wife, Luisana Lopilato.

Noah is diagnosed with liver cancer in 2016. After receiving the news, Bublé immediately canceled all planned musical performances to accompany Noah’s chemotherapy and radiotherapy treatment.

Now Noah has fully recovered from cancer and is back to health. Bublé recalls that Elton immediately contacted him when he learned of Noah’s condition. In fact, every Sunday, Elton calls to offer prayers and ask about Noah’s health progress.

“I don’t know him very well and he calls me every Sunday to let me know that he and David are praying for me and that they love us and will be sending toys,” Bublé said.

Elton’s sincerity, known as the “Rocket Man” made Bublé touched, considering that he was not personally close to Elton. According to the 46-year-old man, that is Elton’s true personality.