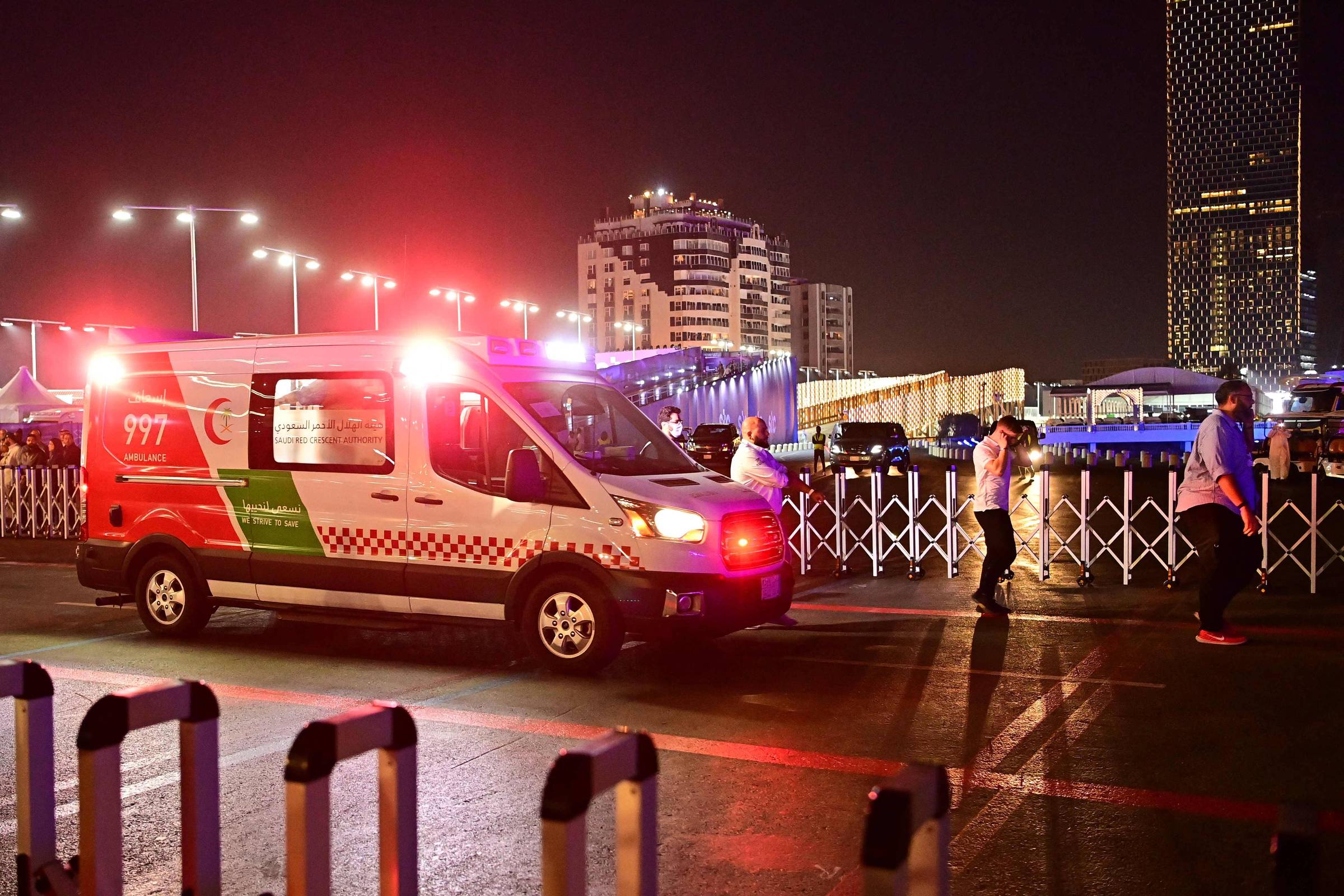 Haas announced that pilot Mick Schumacher has left the Saudi Arabian Grand Prix, which will take place this Sunday (27), after the pilot suffered a serious accident during qualifying this Saturday (26).

During the second part of training, Schumacher hit the track wall hard and was taken to the hospital, where he underwent tests to assess his health. Shortly after the accident, his team announced on social media that he was conscious. Hours later, still on Saturday, announced that he would be out of the race.

He was taken by ambulance to the circuit medical center after being removed from his damaged car and then flown by helicopter to King Fahad Armed Forces hospital.

The FIA, the sport’s governing body, said assessments at the medical center found no fractures. The driver had no visible injuries and tests will assess for any internal damage, according to team boss Guenther Steiner.

The car was traveling at about 274 km/h at the time of the collision with the concrete barrier at the exit of Turn 10, scattering debris on the asphalt. A red flag was given and training had to be suspended.

Schumacher, who was ninth fastest on the circuit, appeared to lose control of the car on the pavement, spun and crashed into a wall. “Maybe he was just trying to go a little too fast,” said Steiner. “Here, if I’m wrong, there is no way out. There are walls,” he added.

The beat is the second session. Williams from Canada, Nicholas Latifi has caused a red flag in the first phase of practice.