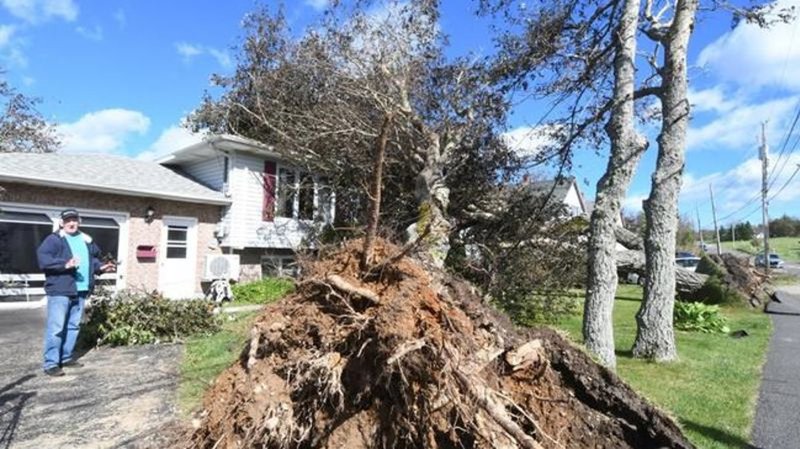 Residents of Atlantic Canada and eastern Quebec are beginning to come to terms with the full scope of damage left behind after post-tropical hurricane Fiona tore through the region over the weekend as one of the strongest hurricanes the East Coast of Canada has ever faced.

Members of the Canadian Armed Forces are being deployed to assist with recovery efforts, with federal Defense Minister Anita Anand saying Sunday that about 100 troops have been stationed or are en route to Newfoundland, Nova Scotia and PEI to provide assistance in cleanup efforts. .

Emergency Preparedness Minister Bill Blair said the urgent need was to provide food and shelter for those displaced by the storm, which is why the federal government matched donations to the Canadian Red Cross.

However, he added that Ottawa will work with the province to determine what is needed for recovery from a financial perspective, especially for Canadians who have lost everything. He said the first priority would be restoring electricity and utilities, as well as clearing highways to get essential supplies for those who need them.