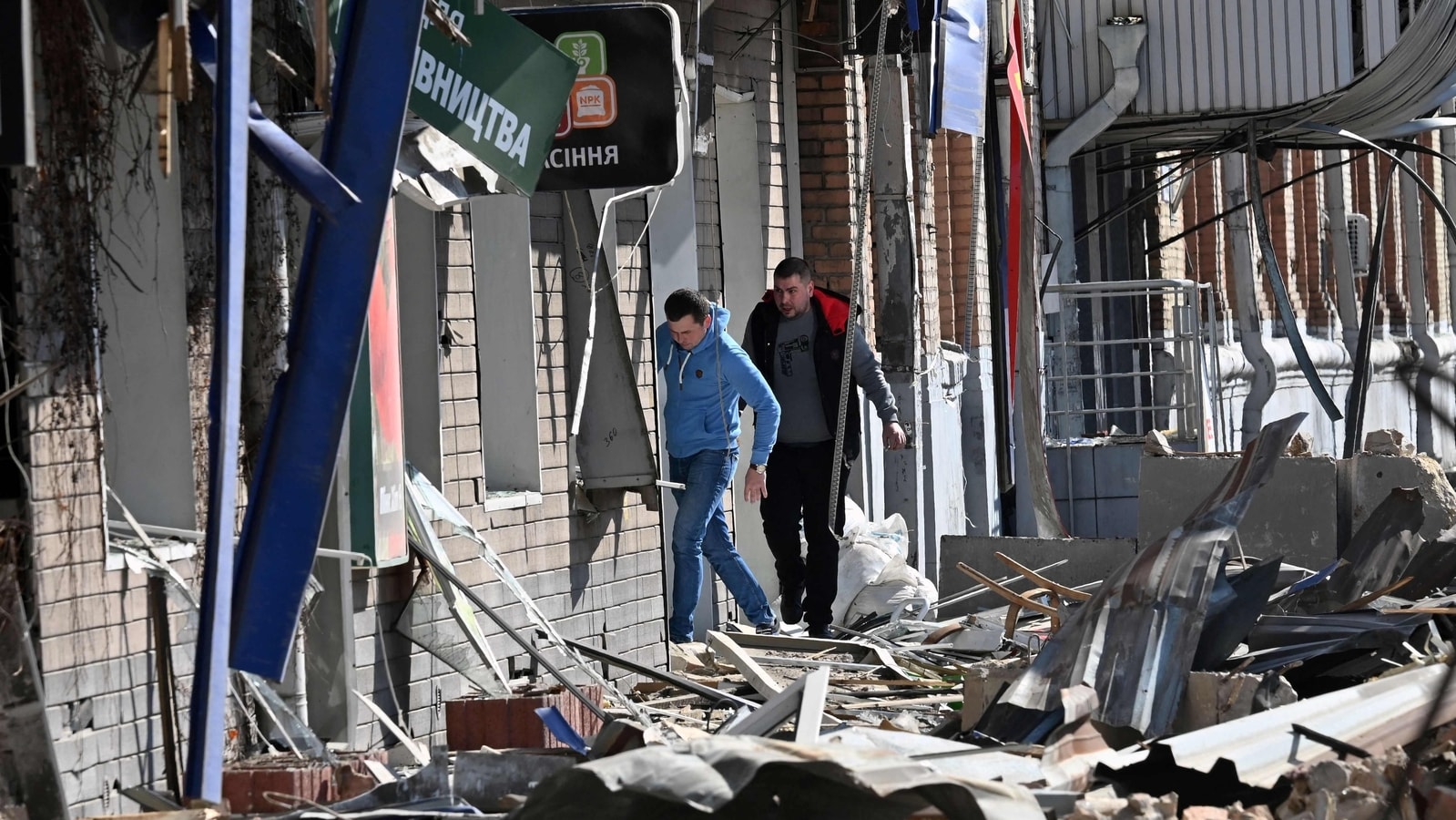 A Russian envoy on Thursday became embroiled in a Twitter spat with Canada’s mission to the United Nations after Moscow’s draft resolution – on providing aid access and civilian protection in Ukraine amid war – drew heavy criticism. Read more

After the poll disaster, Congress faces the tough task of selecting the RS candidate

With the prospect of Congress sending its MPs to the Rajya Sabha dwindling, especially after its defeat in the recently held assembly elections, the party leadership may find it difficult to select candidates to replace senior leaders who will retire from the Upper House this year. Read more

The Allahabad high court has observed that political parties cannot be punished if they fail to fulfill promises made in the election manifesto. Read more

‘2018 was my worst year. Any other team will field me but Virat shows support’: Indian bowler with Kohli’s support

Virat Kohli’s time as captain may be over but thanks to the current crop of Indian bowlers, his legacy lives on. Apart from being the most successful Test captain in India, bringing the team to No. 1, winning the Test series in Australia and ensuring that India became a force to be reckoned with away from home, Kohli helped shape India’s stock of fast bowlers. Read more

Kunal Kemmu remembers when Inaaya Naumi Kemmu saw a poster of his show Abhay: ‘Why is dad so angry’

As the third season of the web series Abhay draws near to release, actor Kunal Kemmu goes into promotional mode for a character he has played more than any other in his career. Read more