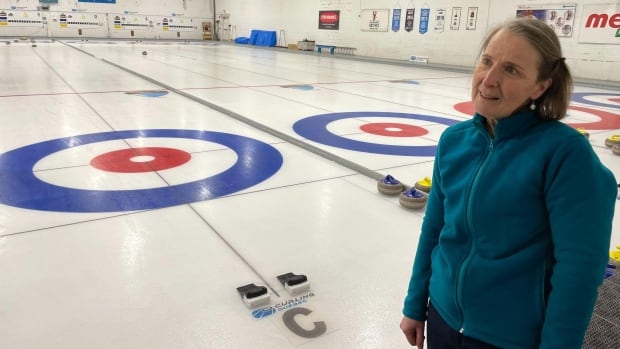 Town of Mount Royal Curling Club supporters have gathered behind an online petition to preserve the club building, as the city council considers turning the site into a new sports complex.

Since the club’s board of directors launched the petition on April 15, it has garnered nearly 1,500 signatures.

Sylvie Gravel, 63, a resident who has been a member of the curling club for a decade, said the city should not build new facilities at the expense of curling.

“From a historical perspective, it would be very sad to destroy this building,” he said.

With six arenas, it is the largest curling club in Quebec and one of eight available curling clubs to players in Montreal and the surrounding area.

According to a news release from the club’s board of directors, in 2019 the Quebec government and the previous Town of Mount Royal (TMR) administration invested over $700,000 in the club to install a new cooling system, which has a typical lifespan of 25 years. .

For Gravel, 63, sport — often referred to as “chess on the ice” — also serves as an important social activity for older players.

“I know that I’m not in top shape, …. but I see inside [curling] something I can do for a long time,” he said. “Curling is more than just a physical activity. It’s a cognitive activity.”

The board have been trying to contact TMR Mayor Peter Malouf for the past five months to discuss the future of the club, but so far he has not responded, a club statement read.

But Malouf told CBC News that a re-examination of the curling club’s headquarters was “a long time coming,” because residents have been waiting for the repair of sports facilities for years.

In 2020, TMR residents voted to build a $48.7 million sports facility, which will include a swimming pool. It will also be TMR’s first city building to be built in half a century.

He said reserving the building for a curling club was difficult to justify given the “limited” use by residents of TMR relative to other sports clubs.

“We’re talking about 40 or less TMR residents using the big building,” he said.

“You want to make sure that you serve as many people as possible with the installations that Mount Royal City has.”

According to Gravel, 225 members, including those from out of town, formed the curling club.

Once the Council finalizes its proposal for the site, it will share it with the wider population, Malouf said.