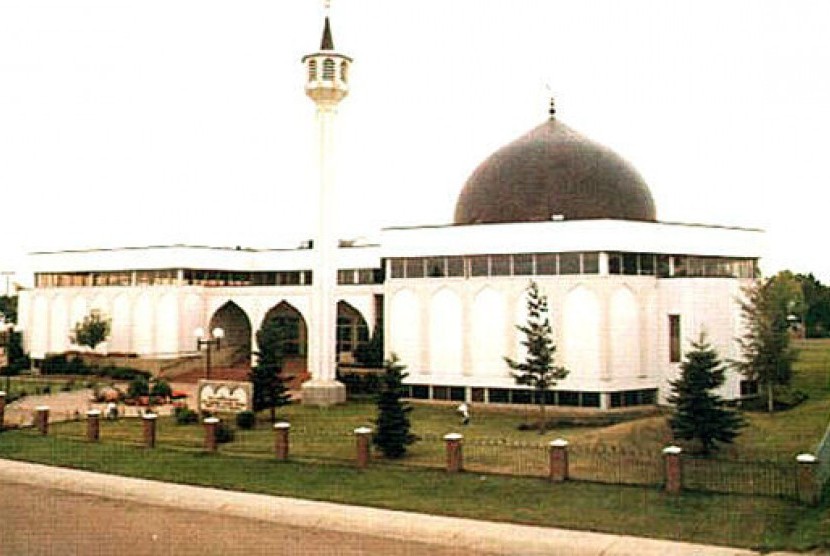 REPUBLIKA.CO.ID,MONCTON — Moncton Muslim Association Canada looking for someone for the first time I’ve already full time to be employed. This followed the growth of the local Muslim community so that they needed a dedicated religious leader to lead the daily prayers, marry off, and provide religious guidance on various matters.

Moncton is home to more than 2,000 people who identify as Muslim. Association members say they are proud to be inclusive. Founded in 2000, the association opened its first independent mosque in 2007.

So far, the association’s volunteers have played the role, but Abdal Khan, the association’s president, said a dedicated imam was needed. “The community has grown quite a lot and we need someone of good quality, who can spend more time because a volunteer can only give a certain amount of time,” Khan said. CBCTuesday (7/9).

For the past decade, the association has not had a permanent or full-time priest. One of the biggest obstacles is that Moncton is a small town so not many people want to move to a smaller city.

“Most of the candidates we’re looking for have most likely graduated from Islamic schools in big cities, be it in Ottawa, Montreal, Toronto or Vancouver, these are big centers where I think there are big Islamic schools where people graduate with a proper title to become an imam,” Khan said.

There are various qualifications that associations look for in an imam, including being a hafiz (memorizing the Koran). Among these are being able to talk to non-Muslims about Islam and the ability to communicate with everyone.

On average it takes three to six months to find a priest. But the association has received far fewer applications than expected, at around 40 applications. Another problem is the fact that many of these applicants are not in Canada.

“I think we got three (applications) from within Canada and the problem we had was that we weren’t in a position to hire someone from outside Canada, because it needed a sponsor to bring them in. People were looking for a priest for a long time and that’s what happened.” the need is great here,” Khan said.