National Gastronomic Tourism Program brought to you by MTur 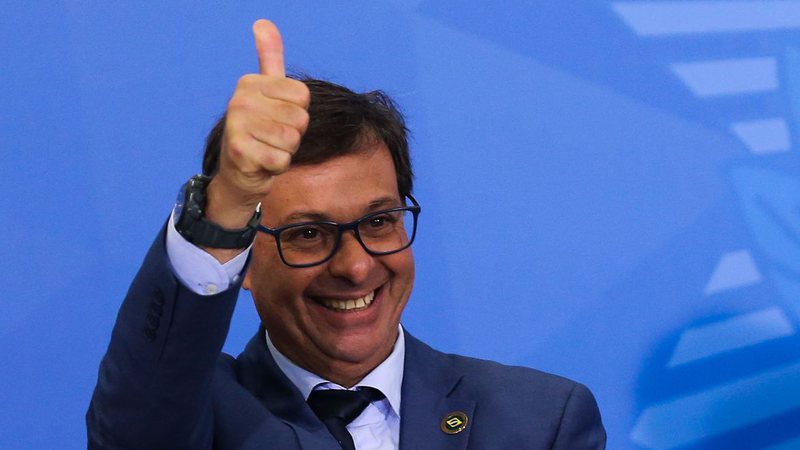 The Ministry of Tourism launched the National Gastronomy Tourism Program this Sunday (27). The project, developed in partnership with the Federal Institute of Brasília (IFB) and the United Nations Educational, Scientific and Cultural Organization (Unesco) aims to segment and implement Brazil’s vocation as a goal of Excellence. The document was announced during the 1st International Gastronomic Tourism Seminar which will last until next Tuesday (29), in Paraty (RJ).

“It is an achievement to see this event happen and this program to pay off. We need to increase our gastronomic tourism and this event is the start we need to capitalize on this segment in the country. We have several cities that are recognized by Unesco in gastronomy and we We will structure them to honor our calling and provide encouragement for others to emerge. Gastronomic tourism is one of our priorities to promote tourism in this country,” said Tourism Minister Gilson Machado Neto.

The National Gastronomic Tourism Program seeks to present the historical and cultural factors that contributed to the development of this segment, the relationship between Tourism and gastronomy, the panorama of the sector in the world and in Brazil, the important role of public policy in its development, in addition to the positioning of Brazil and the strategic objectives of the initiative.

During the launch, the national secretary for Tourism Development and Competitiveness, Fábia Pinheiro, highlighted the dimensions of events and programs for building firm policies for the segment. “Talking about gastronomy in Brazil is complex, because in any city or region of the country you have a unique experience”, he said.

Data from the World Tourism Organization (WTO) shows that gastronomy is the third largest driver of travel in the world. According to the calculations of the Brazilian Bar and Restaurant Association (Abrasel), this segment moves about R$ 250 billion per year in Brazil. The country also has four cities internationally recognized by UNESCO for innovation in gastronomy, including Paraty (RJ), Belo Horizonte (MG), Florianopolis (SC) and Belém (PA).

During the three days of the event, it is expected that around 30 Tourism and Gastronomy exponents, national and international, will gather to discuss various topics related to the segment. Guests such as Canadian and Culinary Tourism Alliance CEO, Rebecca Mackenzie, and director of courses and masters at the Faculty of Gastronomy at the Basque Culinary Center, in Spain, Idoia Calleja, got to share their experiences with those in attendance.

Researcher, professor of gastronomy at IFB and project coordinator of Prospectives for Gastronomic Tourism in Brazil, Ana Paula Jacques, highlighted the importance of this seminar for the country.

“We know that developing sustainable and long-term Tourism policies is a challenge, but also a privilege, as this country is very diverse, culturally rich and has the potential to promote gastronomy and tourism. Connecting these two cultural elements. our culture helps our destination grow,” he said.

This Monday morning (28), the National Gastronomic Tourism and Rural Brazil Experiences program became the topic of the debate table. Among the subjects, the general coordinator of Responsible Tourism at the Ministry of Tourism, Rafaela Lehman, and chef Zeca Amaral discussed the key points of the two initiatives, which aim to develop the segment in the country.