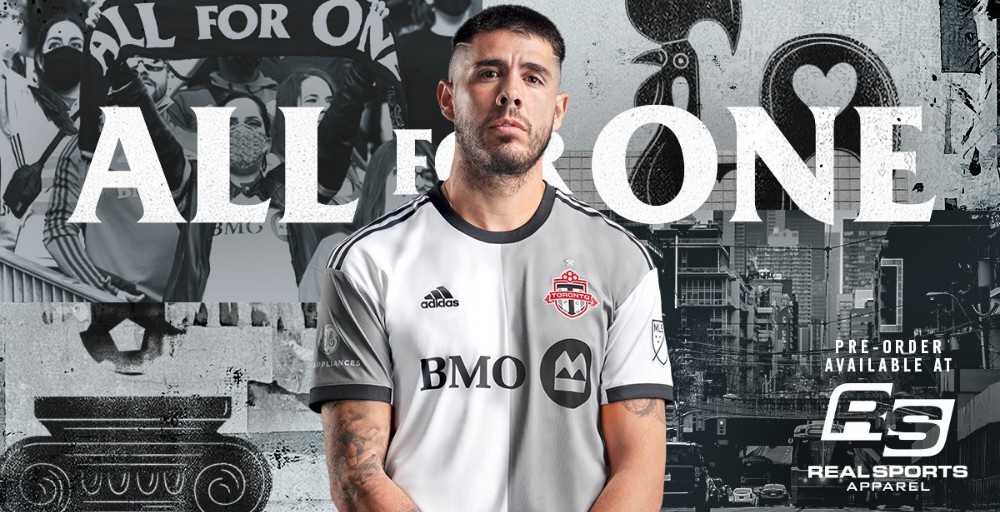 It’s officially launched Toronto FC’s new away kit for the 2022 MLS seasona Major League Socceragain produced by Adidassuppliers who have exclusivity in the supply of sports equipment.

In the last edition of the premier league in the United States, the Canadian club performed poorly and finished 13th in the Conference, not qualifying for the second round. The titular coat will be similarly released in 2021.

The coat, dubbed “Community”, features a two-tone gray half-tone design, to, as reported, represent the union of the club and its culture, city and community. The sleeves have an inverted color. 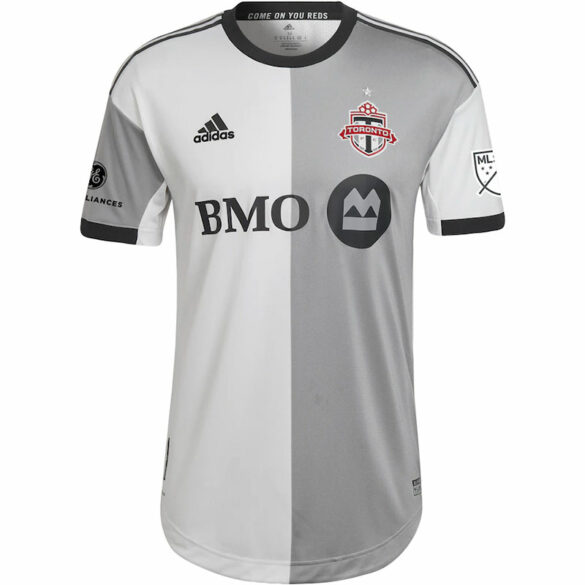 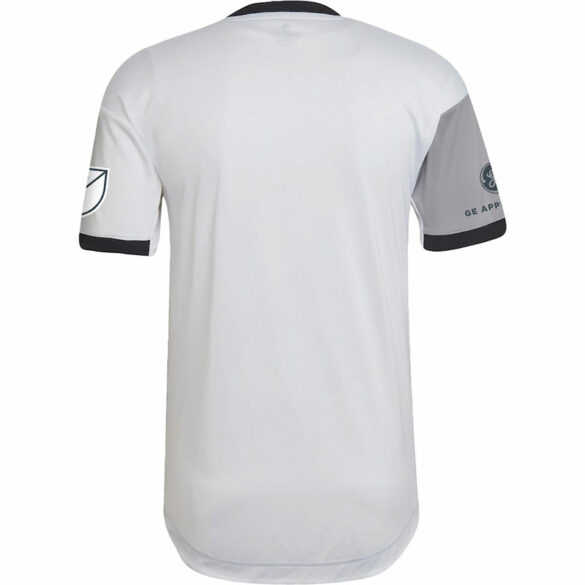 The round collar is black and the inner collar reads “Come On You Red”. The three stripes on the shoulders and cuffs are also black.

Adidas prints its logo in black on the right side of the chest, while the Toronto crest is placed on the left side, in the current standard version. The main sponsor is also black, while the arm sponsor appears in white.

Additionally, light gray shorts and socks complete the away kit.

Do you love the new Toronto FC 2022 away jersey, signed by Adidas? Leave your comments and share the link on social media!