New BC Liberal leader to run in Vancouver–Quilchena by-election 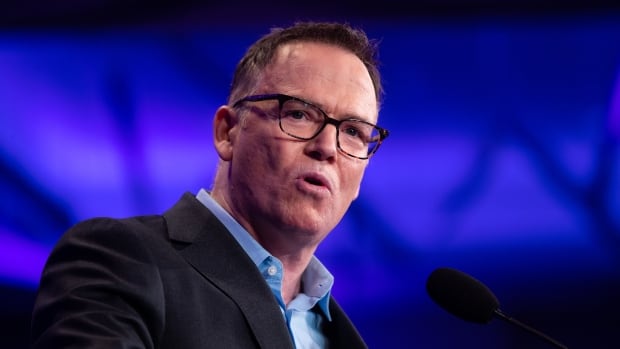 BC Prime Minister John Horgan announced by-elections in the Vancouver-Quilchena race for April 30.

New BC Liberal leader Kevin Falcon will run in the by-elections after former Liberal leader Andrew Wilkinson resigned from the legislature last month.

Equestrian on the west side of Vancouver has voted for the Liberals in every provincial election since 1991. Wilkinson easily won re-election in the 2020 election with 56 percent of the vote, but his party lost 13 seats in an election that saw Horgan’s New Democrats return. elected with a majority, winning 58 seats to 28 for the Liberal Party and two Greens.

Jeanette Ashe, chair of the political science department at Douglas College, is the BC New Democratic Party candidate.

The BC Greens announced on Thursday that emergency management expert Wendy Hayko would be their candidate in the by-election.

Candidate nominations close on April 9 at 1 pm PT. Voter registration ends April 20 at midnight and advanced voting is open from April 22 to 27.

Falcon held the seat in Surrey for three terms starting in 2001 before deciding not to run in the 2013 election. He said he left politics to spend more time with his family. He has worked in the private sector with a Vancouver property investment and development firm.

Elections BC said in a news release that this would be the first by-election in the province since changes to the Election Law took effect last month, which it said would make voting easier and would allow the agency to report election night results more quickly.

The changes include the use of electronic tabulators to count ballot papers and electronic ballot books to find voters and remove them from voter lists.

The next BC election is set for October 2024.