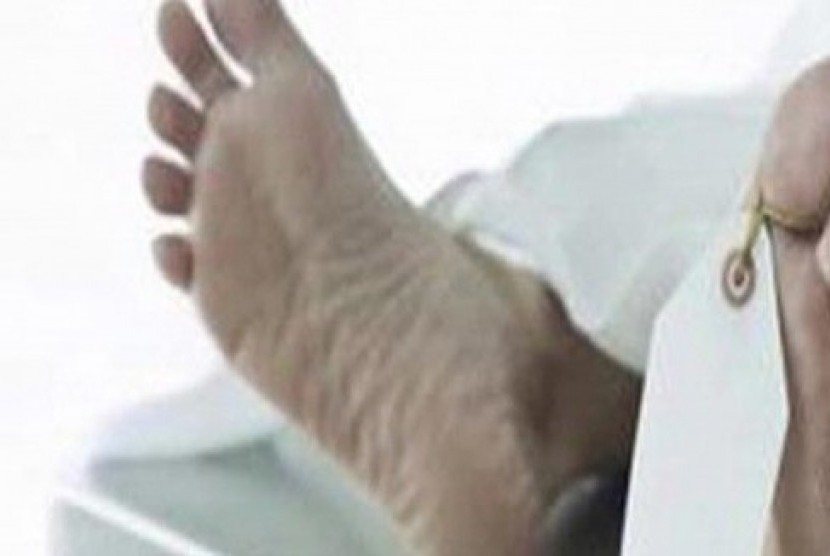 A family of four Indians found frozen to death

REPUBLIKA.CO.ID, OTTAWA – A family of four Indians was found frozen to death near the border of Canada and the United States (US). The identification of the victims has been carried out and is said to be related to people smuggling cases.

The area is located about 12 meters from the Canadian and US border. Maitoba Royal Canadian Police (RCMP) reported the discovery of the dead family.

Previously, authorities said the family included an adult male, a female adult, a teenage boy and a baby. However, it has now been revealed that the victims included a teenage girl, not a boy. The identities of the victims were confirmed by Canadian authorities. An autopsy has also been carried out and was completed on January 26.

The Manitoba Chief Medical Examiner’s Office has confirmed the cause of death was exposure. The Indian High Commission in Ottawa, Canada said in a press release, which also identified four victims, that the next of kin of the deceased had been notified.

The Consulate General of India in Toronto is in touch with the families of the victims and provides all consular support. A press release from the Indian High Commission added Canadian authorities were also informed based on the circumstances, the deaths of all persons had been determined to be consistent with exposure to outdoor elements.

India One reported that the RCMP confirmed that the Patel family arrived in Toronto on January 12. They then travel to Emerson around 18 January.