Police are appealing to the public for information on the kidnapping of women at Wasaga Beach, Ontario. 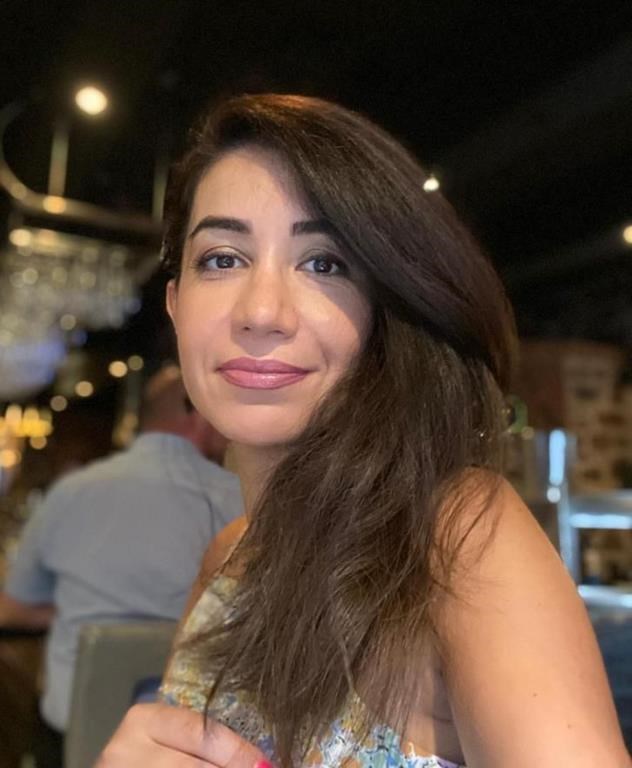 Investigators are calling on the public, particularly Farsi and Arabic-speaking communities, for information that can help them locate a woman who was kidnapped from a home in Wasaga Beach, Ontario, three months ago.

Ontario Provincial Police said Elnaz Hajtamiri, 37, who immigrated to Canada from Iran less than four years ago, was abducted on the night of January 12.

Det. Superintendent Martin Graham said three men dressed as police officers broke into a house where Hajtamiri lived with relatives and fled with him in what is believed to be a white Lexus RX sports car.

“We can’t even imagine the anguish felt by members of his family, who are half a continent and half a world from us here in Ontario, and the added agony of not knowing what had happened to their daughter, their sister, their nephew, their cousin, or indeed why,” Graham told a news conference on Tuesday.

“That’s why we are working hard to ask for any information that will help them resolve it.”

In an emotional plea in Farsi, Hajtamiri’s mother, Fariba Hajtamiri, said she did not know if her daughter was still alive, but hoped whoever had information would come along.

“We really need your help,” he said. “I beg you, as a mother, to guide us and tell us anything you know. Please help us find Elnaz.”

The OPP has established a special tip line for this case and is asking the public for any information that can help locate Hajtamiri.

Graham said investigators believe those involved in the previous “vicious attack” on Hajtamiri on December 20, 2021, were either involved in his abduction or could identify those responsible.

On that day in December, Graham said, Hajtamiri was assaulted and beaten with a frying pan in an underground parking lot in Richmond Hill, Ontario, and then taken to hospital with non-life-threatening injuries.

Police said they had no information on a possible motive for the crime, and no ransom request was received at this time.

Graham noted that Hajtamiri’s former partner was charged with criminal harassment on January 22 at Wasaga Beach and that the matter was “before the court.” He said the individual was released after a bail hearing and was scheduled to appear in court on Tuesday.

Hajtamiri, who also goes by the surname Tamiri, is described as being five feet three inches tall, slim and having shoulder-length black hair that was cropped shorter before he was kidnapped, according to police.

This report by The Canadian Press was first published on April 12, 2022.

This story was produced with financial assistance from Meta and the Canadian Press News Fellowship.