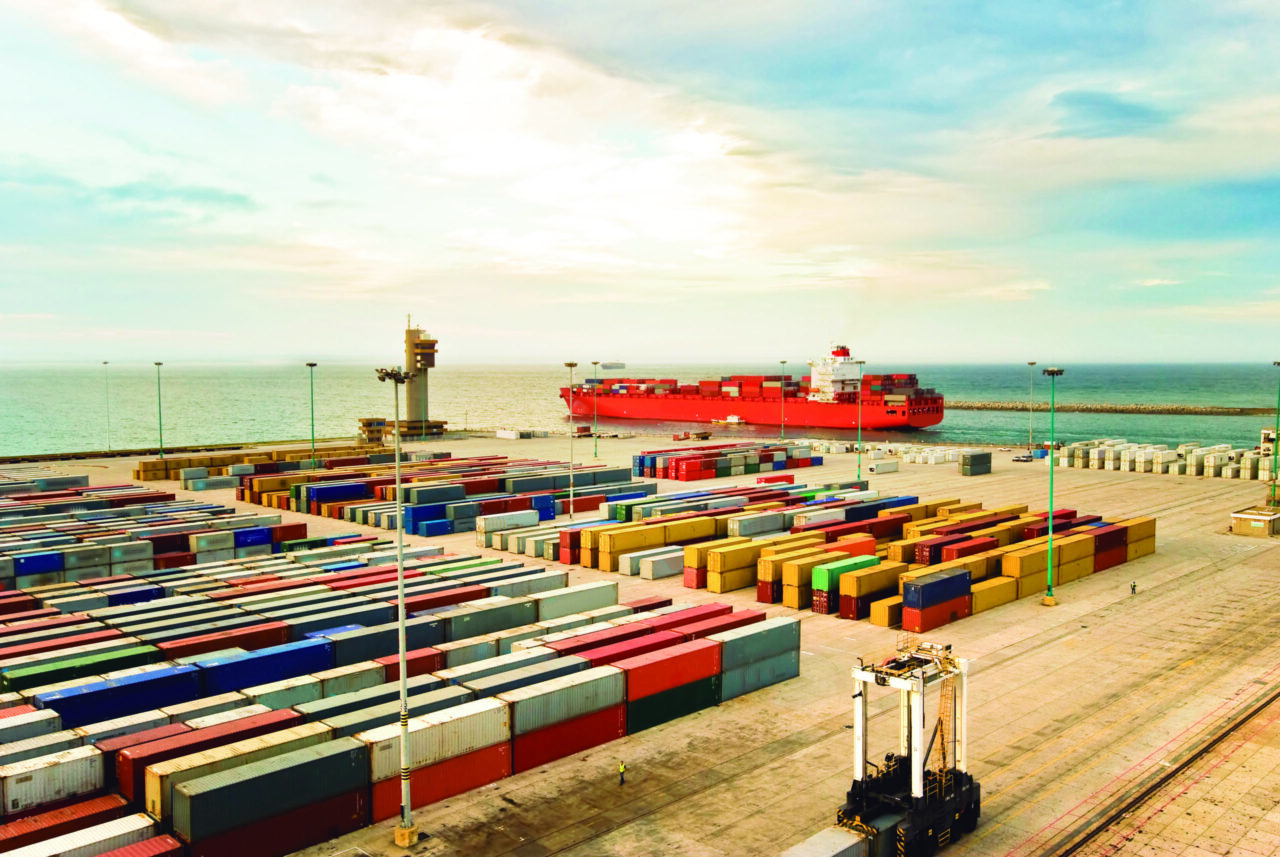 SECEX/ME data on Federated Units (UFs) that exported chicken meat in the first two quarters of 2022 indicates that despite the nearly 7% increase in global volume shipped, declines have been recorded in the UFs in three Brazilian regions: Midwest, Northeast and North.

The most apparent case due to blocked volume is the Midwest, currently the country’s second largest export region. There, Goiás and Mato Grosso are showing a contraction in volume shipped, while Mato Grosso do Sul and the Federal District register are increasing – but not enough to prevent the regional total from falling by more than 4%.

In the Northeast, the contraction concerns Pernambuco, Ceará and Paraíba, but the decrease is neutralized by the increases recorded in Bahia, Maranhão and Alagoas, thus guaranteeing an increase of 18% in the volume exported regionally.

This is not the case in the north of the country, where only Amapá records an increase in exports. But since it was minimal, it is insufficient to overcome the declines observed in Roraima, Amazonas and Pará. Hence the decline of almost 35% in the volume exported by the North Region.

Moreover, with regard to foreign exchange receipts, the North Region was the only one to present a negative result compared to the same eight months of last year (a drop of more than 28%). On the other hand, the highlight goes to the Southern region, whose revenues for the year, up 35%, exceeded 5 billion US dollars.