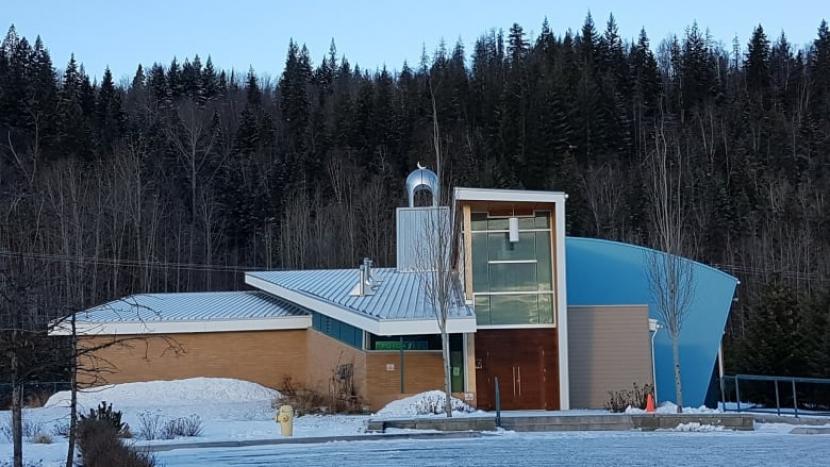 Before the Prince George Mosque, the nearest mosque was 600 kilometers away.

REPUBLIKA.CO.ID, OTTAWA — The Prince George Islamic Center, located in the far northwest of British Columbia, Canada, is celebrating its 10th anniversary since opening in 2011. It is the first mosque to be built in the northern region of the province.

According to Lila Mansour, 22, a law student in Toronto, she still remembers the foundation stone of the mosque was laid. In the past, the city’s Muslim community rented places at the local motel and church to gather and offer prayers. The closest mosque to northerners at the time was in Kelowna, more than 600 kilometers south of Prince George.

According to him, local mosques are very important for young Muslims to be able to gather with religious communities. The existence of the mosque also gives them a bond with each other.

“Often, when you don’t have a place to yourself where you can go to a place of worship, you don’t always feel a close attachment or you don’t feel recognized,” says Mansour. CBC, Monday (6/12)

The Muslim community in Prince George purchased a 1.2-acre plot of 5th Avenue and Foothills Boulevard in the city center and applied for re-zoning in 2004 to build a mosque. A Vancouver-based architect, Sharif Senbel, was commissioned to work on the project.

Senbel said Prince George’s mosque, which was inspired by the city’s topography, was one of his most successful projects. The 7,000-square-foot lower roof of the mosque rises gently according to the terrain on which the building stands. The intersecting geometry of the roof shape of the mosque is inspired by Prince George’s orthogonal city network.