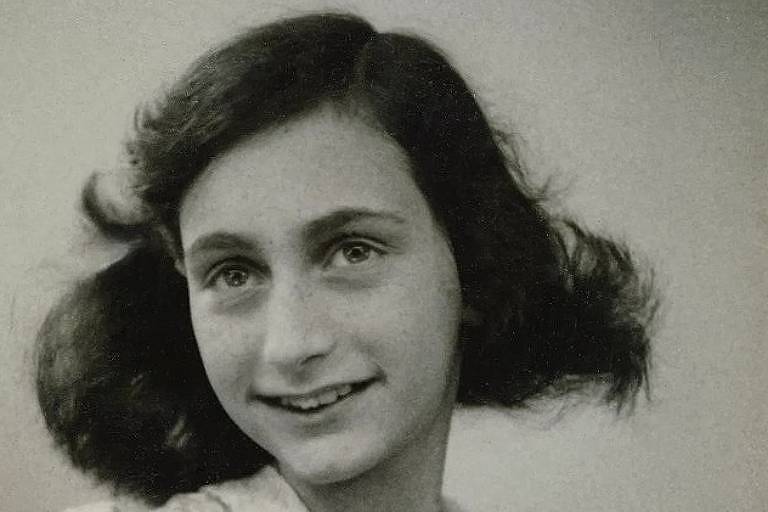 The Dutch publisher who published a book that will expose the alleged traitor to Anne Frank announced Tuesday (22) that it will withdraw the work, under pressure from historians and experts who claim that the conclusions of a six-year investigation led by an ex-FBI agent doubtful.

The book “Who Betrayed Anne Frank”, published in January, had a worldwide impact by demonstrating a new hypothesis about the circumstances of Anne Frank’s arrest and deportation to the Nazi concentration camp, where she died. According to Canadian writer Rosemary Sullivan, the traitor to the Franks was the Jew Arnold van der Bergh.

The charges against the man, who died in 1950, are based on evidence such as an anonymous letter sent to Anne’s father, Otto Frank, after World War II.

However, after the publication of the book, Jewish groups, historians, and independent researchers rejected Sullivan’s findings.

In February, a collective that brought together the main Jewish communities in Europe asked American publisher Harper Collins to suspend the English-language edition of the work (“The Betrayal of Anne Frank”), alleging that the book had tarnished the memory of Anne Frank and the dignity of Holocaust survivors. .

Also on Tuesday, a report by historians specializing in World War II and released in the Netherlands showed that the investigation published by Sullivan did not follow professional standards.

“[A conclusão] without exception, very weak and sometimes based on misreading of sources”, the team reported, adding that the content of the work “has not been subjected to critical evaluation in any way”.

The results of these experts became the trigger for the Dutch publisher Ambo Anthos. “Based on the findings of this report, we have determined that, effective immediately, the book will no longer be available,” it said in a statement.

The company also said it would ask bookstores to return stock of its work. By the end of January, the publisher had decided to suspend printing of new copies, due to doubts about the evidence supporting the hypothesis.

As well as pinpointing the traitor Anne Frank, the book details how the Nazis will find the teenager’s hideout and his family – a secret room in an Amsterdam warehouse.

She and seven other Jews were arrested on August 4, 1944. All were taken to a concentration camp and Anne died at the age of 15 in the Bergen-Belsen camp in Germany.

His father published his diary in 1947, which has sold more than 30 million copies, has been translated into 60 languages ​​and captured the imagination of millions of readers worldwide.