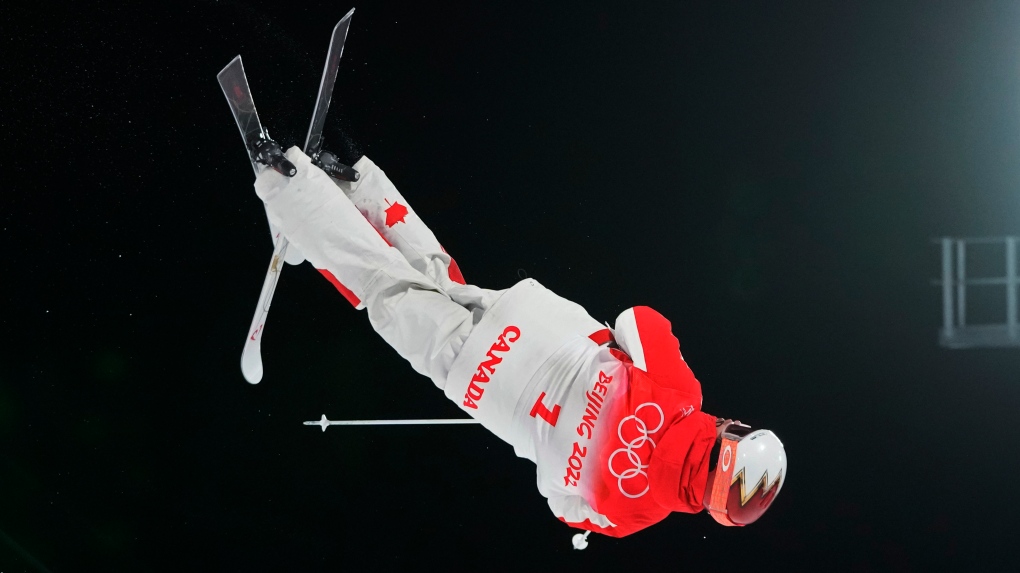 Canadian freestyle skier Mikaël Kingsbury claimed his 10th Crystal Globe in the men’s singles mogul with a gold medal appearance at the World Cup finals in Megève, France on Friday.

Wallberg won gold in the event at the Beijing Olympics, while Kingsbury settled for silver and Horishima took home bronze.

Kingsbury completed the eighth and final leg of the World Cup singles maestro schedule with a total of 672 points in the cumulative standings, 32 points ahead of Horishima.

The Canadian won five of the eight tour events with Horishima winning the other three.

Kingsbury has 19 Crystal Globes awards, a total he could add on Saturday if he won the dual moguls event.

In the women’s competition, Justine Dufour-Lapointe of Canada finished fifth Friday, with a score of 80.72 points.

Victory went to Perrine Laffont of France (86.86), who is first in the general singles standings with 610 points, one more than Anri Kawamura of Japan.

Dufour-Lapointe is top Canadian in the overall standings at 13th with 155 points. Her sister Chloé finished right behind her with 148 points.