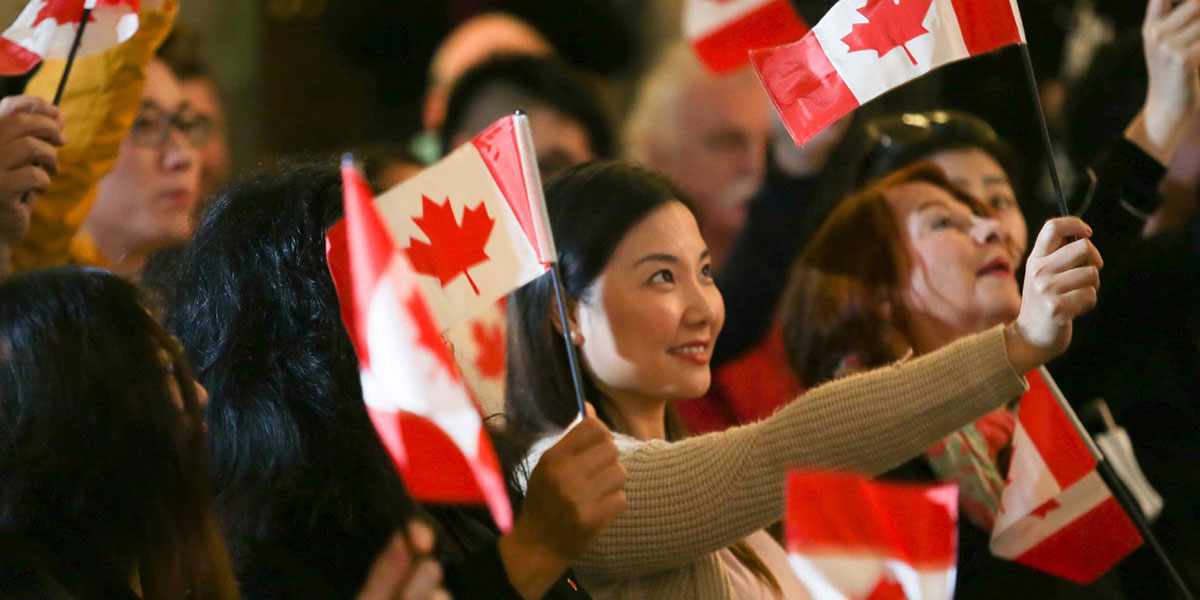 Anyone who officially moves to Canada has the possibility of becoming a citizen. What many people don’t know is that loss of citizenship is also possible. Understand the risks and how to prevent them.

In 1947, with the adoption of the Canadian Citizenship Act, Canadian citizenship came into existence. Prior to that, people born or naturalized here were considered British citizens. The new law defines the process and requirements for qualifying for the degree and also brings with it conditions that may result in the revocation of privileges, and which include matters of national security, are often used even in highly dubious cases.

An amendment to the law made 30 years later only saves the repeal for fraud in the process. But during Stephen Harper’s Conservative government, an amendment — inspired by the new order after the September 2011 attacks — stripped federal judges of the power to approve or disapprove citizenship applications, leaving the decision to bureaucrats in the Ministry of Defense. . The new text also increases the time it takes to stay in the country to obtain citizenship and expands the possibility of denaturalization.

By novelty, any conviction abroad or in Canada for war crimes, terrorism, espionage, treason, human rights violations or links to organized crime, in addition to cases in which a person has served in the force in an armed conflict against Canada.

It also becomes easier and quicker to snag the citizenship title of anyone suspected of fraud. But it only took a few defendants to go to normal justice for the law to show itself full of holes, and with just one stroke of a pen. judge canceled 312 revocation request.

At the same time, Harper lost the post of prime minister and, in 2017, Justin Trudeau’s liberal government then changed the law again: the length of stay in the country required to guarantee citizenship was reduced again, denaturalization on the basis of national security ceased. exists and is reversed for fraud left in the hands of a federal judge.

But the tricky thing here is that there is a bit of secrecy around the exact number of revocations that occur. On one government website, there was a request made in 2017 for access to this information from 1947 to the present and which – nearly five years later – is still under evaluation by the authorities. The number we can get is the total 100 revocation between 1988 and 2013 in the absence of Brazilians and others 17 revocation no description of nationality between the fiscal year (starting April) from 2017 to 2019 was published by the prestigious Canadian Press news agency with an impact on some journalism channels.

On the other hand, there is an audit report conducted in 2016 that shows a record of actions taken by the federal government to deal with 11,000 individuals who would be linked to residency-related fraud in the state. The document also stated that until then three main causes of revocation this is really a residency scam (people pretending to live here to get paperwork) followed by identity fraud or an undisclosed criminal case in the process.

How to avoid revocation

Some of the disclosed data fail to give us any dimension of the problem. But apart from that, the whole quirk gives us some important clues. First, there is a certain fragility in acquired citizenship, as we now know that citizenship can be withdrawn at the will of future governments — bearing in mind here that definitions of terrorism and risks to national security, for example, can be vague, and complex and that one can was suddenly placed in this category while he believed he was simply carrying out a civil demonstration, such as the controversial case still in development for the convoy that ended up in Ottawa.

The second point is the importance of following the debate about what naturalization means — proponents of the 2014 law say that citizenship is a privilege, while opponents oppose the idea that citizenship is a right and acquired status should be treated exactly like the natural status of a citizen from birth. And finally, we still need a greater understanding of what the (currently) government understands to be fraud.

Currently, the federal government considers fraud to be deception or omission of information that occurs in the process of applying for temporary or permanent residency and in the process of obtaining citizenship. Sometimes the discovery of a problem can only occur after the citizenship status is renounced and, in this case, the government may even initiate a process that results in the revocation of the acquired citizenship and an order to leave the country.

And what does that mean in practice? That it is better to avoid all means of tidying up in filling out documents, always using the purest truth as your greatest ally.