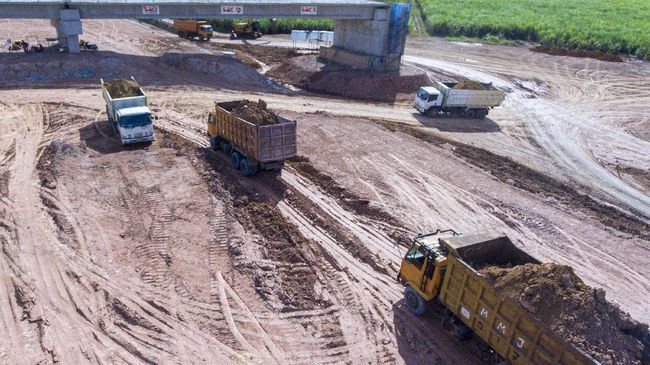 LPI/INA President Director Ridha Wirakusumah said the consortium would become an investment platform that focuses on strategic projects in the infrastructure sector, such as the construction or acquisition of toll roads.

Through an official release, Ridha said that in the next six months, he will intensively evaluate investment opportunities on toll roads. The target is an investment of Rp54 trillion or US$3.75 billion that will be disbursed.

He said that the joining of various large investors at the beginning of the project showed the great confidence of global investors in Indonesia’s economic potential.

The Indonesian government has already issued the first IDR 15 trillion and will again inject an additional IDR 60 trillion in 2021.

“We believe this is a positive start for more collaborations between us and other investors in many sectors in Indonesia,” said Ridha, Friday (21/5).

He explained that the airport will be very attractive because it already has a high passenger capacity, which is around 13-23 million passengers.

“This combined can become the 9th biggest player in the world,” added Ridha previously.

Ridha also shared the characteristics of the funds sought by LPI, namely equity and not debt. Then, invest according to the agreement of the individual to the partner.