Richmond skaters are headed for the Canadian Championships in January 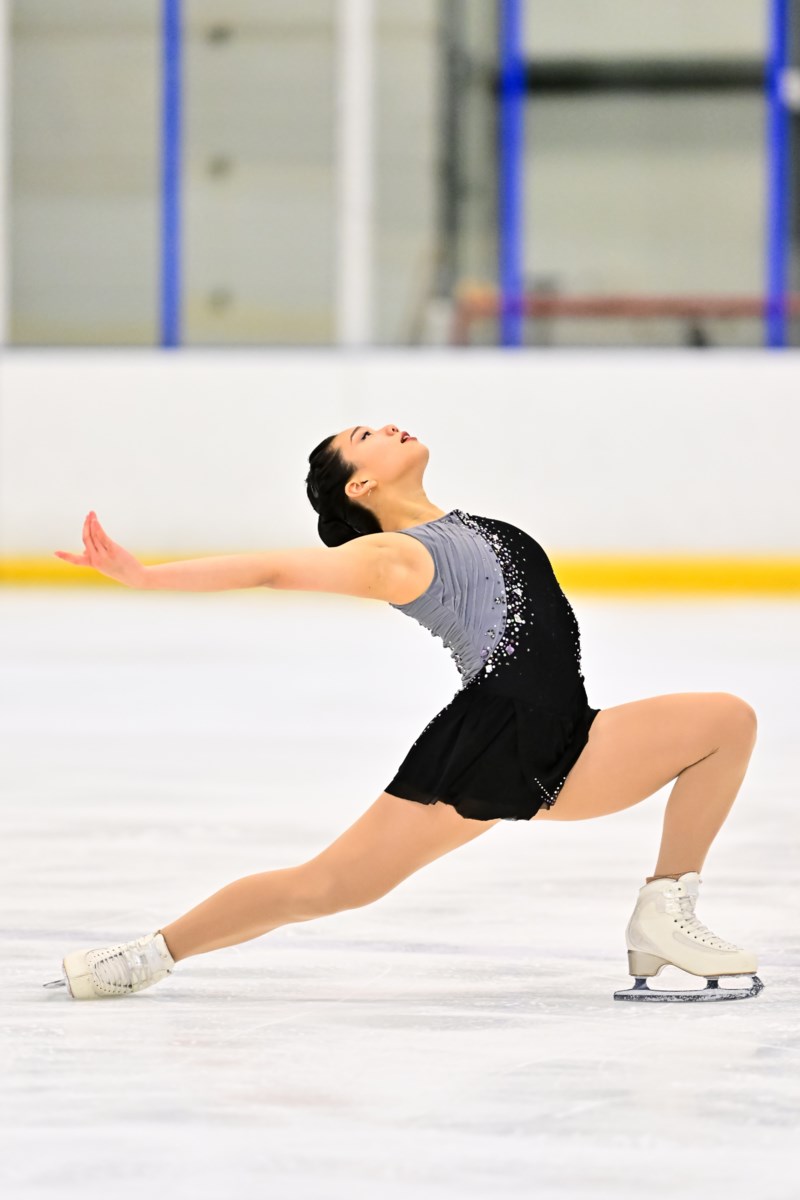 The Canadian Figure Skating Championships will be held from January 9 to 15.

Six athletes from the Richmond Connaught Skating Club have earned a spot for the upcoming 2023 Canadian Tire National Skating Championships.

The Canadian Figure Skating Championships are held at the Tribute Communities Center in Oshawa, Ont. from 9 to 15 January 2023.

Amy Shao Ning Yang and Angelina Guan are two of the six athletes preparing for the national games which take place next month.

Yang won a silver medal in the senior women’s category of the Skate Canada Challenge earlier this month.

She highlighted that her “two very good performances” allowed her to qualify for the nationals, and she made it her goal to do the same at the Canadian championships.

Despite having joined the Connaught Skating Club this year, Yang said that “consistent training” had been a key factor in her qualifying for the nationals.

“I’m looking forward to being there (championship) and performing against all the strong competitors that I admire,” said Yang.

Guan, who placed sixth in the junior women’s category of the Skate Canada Challenge, said she was excited to qualify for this year’s nationals.

However, Guan said he felt “a very different energy” from other skaters on the ice at the Skate Canada Challenge.

“I see how the skaters train so intensely and… I want to make myself like that too,” said Guan.

“Maintaining a positive mindset during training while working really hard has helped me qualify for the championship and I hope to keep that for the national team.”

He added that the support from his parents and coaches has supported him mentally and physically.

Richmond Connaught Skating Club athletes and the categories they enter in the Canadian championships are: