Rio Preto Weilers announce the first reinforcements for the 2023 season 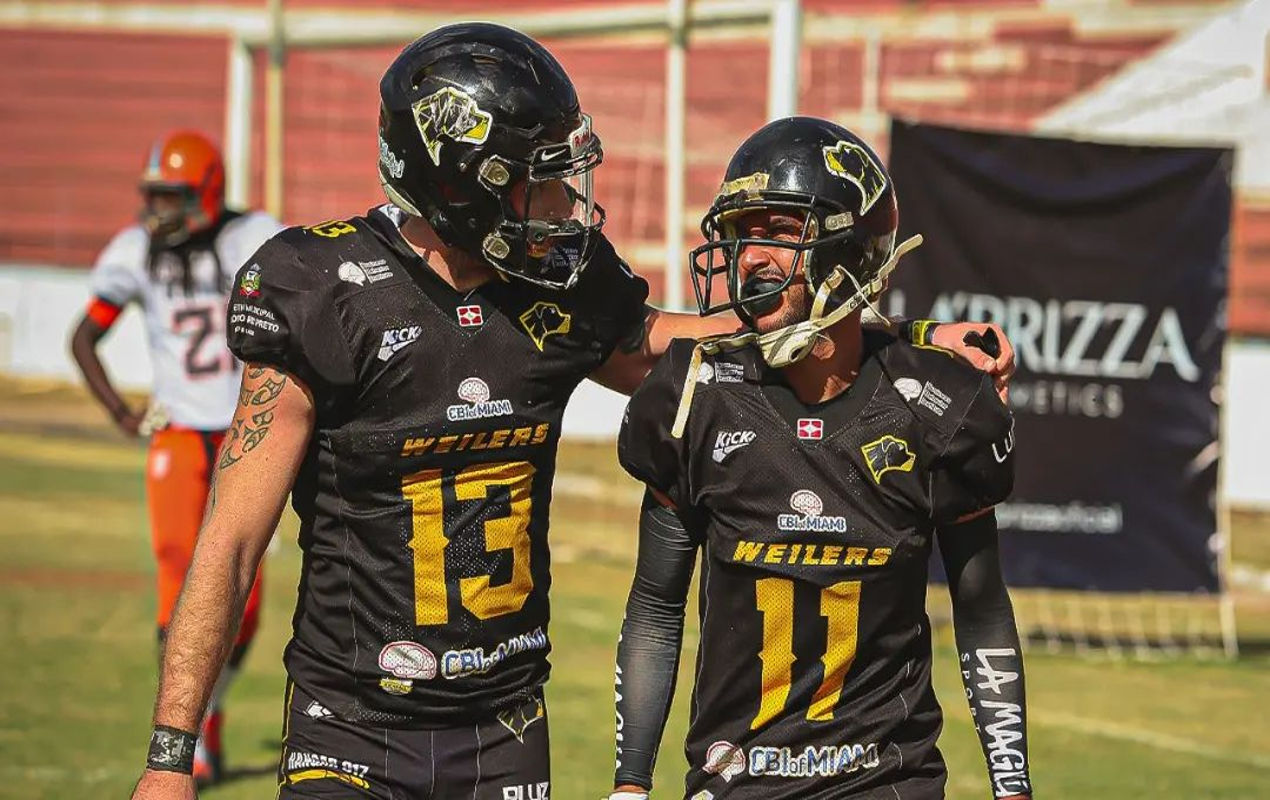 THE Rio Preto Weilers announced the signing of seven reinforcements for the 2023 season. The club has retained the main athletes who defended the team last year and, according to the team’s board, by February, three more athletes should be announced.

Among the players who have joined the team are kicker Lucas Valente, linebacker André Vilela and running back David Prince. In addition to them, offensive quarterback Lucas Caravita and tackles Luan Rocha and Augusto Miguel have renewed with the club.

This season, Rio Preto Weilers will participate in the SPFL League in search of the fourth championship. The competition will begin on March 5 and the debut of the Rio Pretense team will take place against São Bernardo Avengers, at 2 p.m., at the Teixeirão stadium, in São José do Rio Preto.

Weilers will also take part in the Taça Brasil de Futebol Americano against Atlético Mineiro on March 18 at 5 p.m. in Belo Horizonte.

Additionally, the Canadian American Professional Football League (CFL) has selected 43 athletes from Brazil to take part in a test to play in the country on February 11. Of the names listed, seven are part of Weilers’ squad: Lucas Valente, Luan Rocha, João Mendes, Augusto Câmara, Leo Rezende, Edvan and Lucas Caravita.