RT accused of being Kremlin spokesman 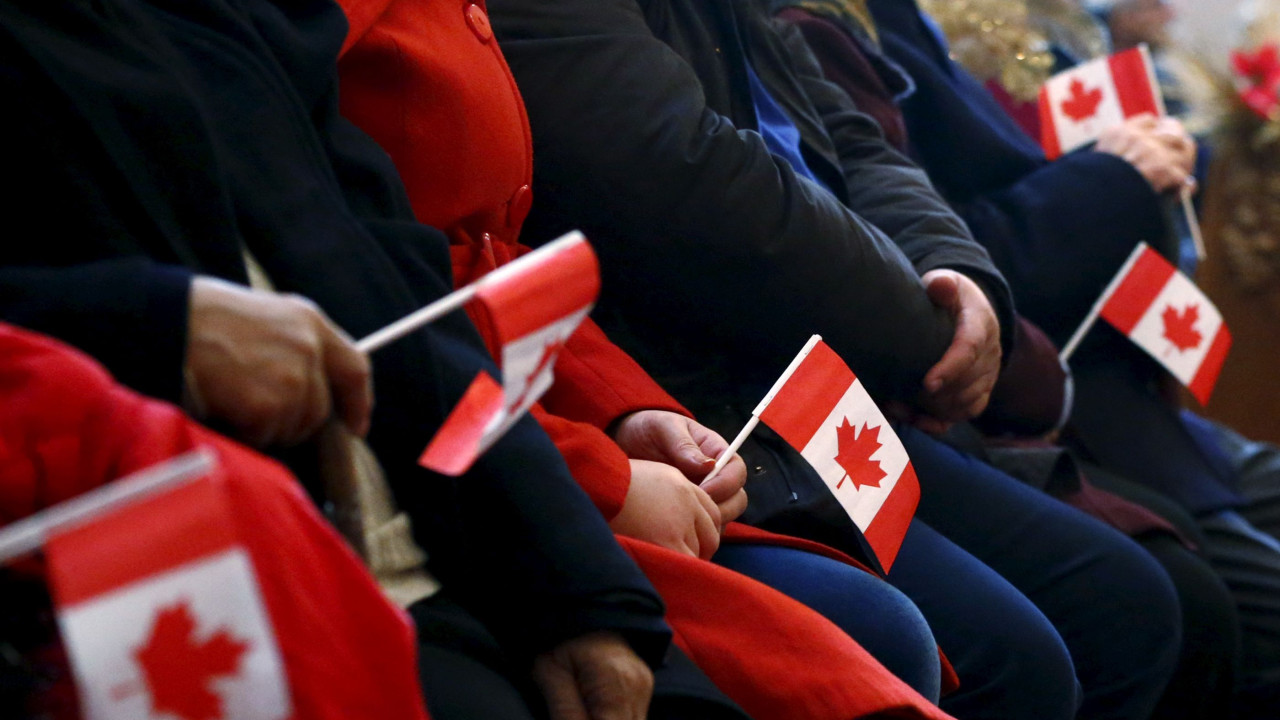 RRegularly accused in the West of contributing to disinformation, RT has been in the crosshairs of several European countries, especially since the invasion of Ukraine by Russian troops, under orders from President Vladimir Putin.

“I share the concerns of many Canadians about the presence of Russia Today in our broadcasting system,” Heritage Minister Pablo Rodriguez said on Twitter.

“We are exploring all options,” Rodriguez added.

While “RT is currently on the list of approved non-Canadian services”, its broadcasting license is a “revocable privilege”, warned the Canadian Broadcasting Commission, quoted in Le Devoir newspaper, on Friday.

Launched in 2005 as Russia Today, Russia’s state-funded RT has developed broadcasters and websites in several languages, including English, French, Spanish, German and Arabic.

On Thursday, Russia launched a military offensive in Ukraine, with ground troops and bombing targets in several cities, which has caused at least 198 deaths, including civilians, and more than 1,100 injured, on Ukrainian territory, according to Kiev. The United Nations reports 150,000 displaced persons to Poland, Hungary, Moldova and Romania.

Russian President Vladimir Putin said that “special military operations” in Ukraine were aimed at demilitarizing the neighboring country and that it was the only way for Russia to defend itself, with the Kremlin specifying that the offensive would last as long as necessary.

The attack was condemned by the international community at large and led to an emergency meeting of several governments, including Portugal, and the North Atlantic Treaty Organization (NATO), the European Union and the United Nations Security Council, with mass sanctions approved against Russia. .