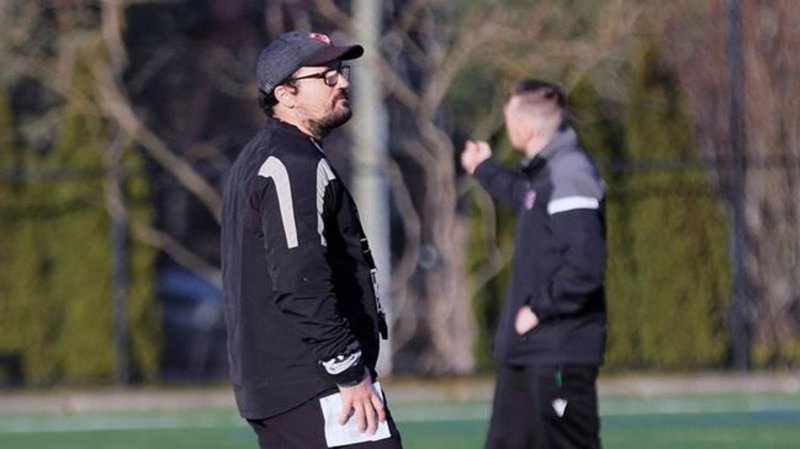 Rugby Canada said it will continue to operate its seven centralized program and the Maple Leaf Academy program at Langford to help develop female talent.

Fiorino’s job was made permanent in May 2018. He retains his coaching responsibilities at the Canada Sevens Academy, which is tasked with identifying and nurturing the next generation of talent.

Rouet spent the last four years as an assistant coach under Fiorino. She has also served as head coach of the Laval University women’s team, leading it to the U-Sports Championship in 2019 and a bronze medal in 2021. She has also coached the Quebec Rugby provincial women’s program and served as assistant coach at Stade Bordelais, France. pro club.

Rouet’s contract takes him through the Rugby World Cup, which was originally scheduled for last year but was postponed until this October due to the pandemic.

“We have the quality to reach the podium at the Rugby World Cup and that will be our main objective as our preparations continue over the coming months,” Rouet said in a statement.

“Rugby is growing in popularity across Canada, especially among young women and girls,” he added. “This program is a beacon of inspiration to the next generation of players and we know the strong performance in New Zealand will encourage more Canadians to try our great sport.”

Rugby Canada said Rouet would be assisted by regional coaches for its upcoming training camp before finalizing its staffing in early April.

The Canadian women are expected to play for six test matches prior to departure for the Rugby World Cup with opponents and venues to be announced later.

Canada opens its World Cup match on October 9 against Japan in Whangarei.

This report by The Canadian Press was first published on March 15, 2022