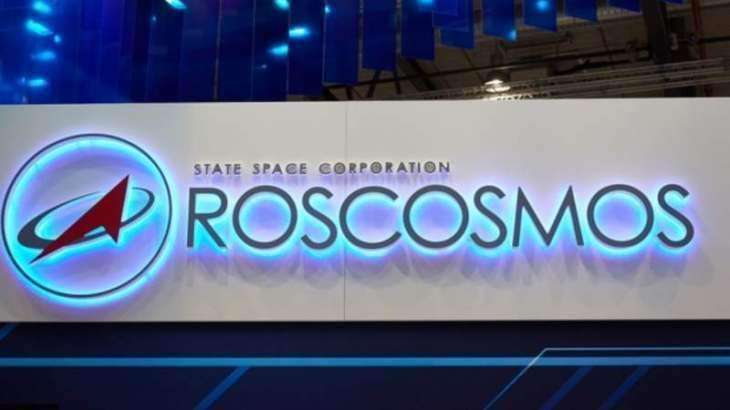 MOSCOW – Russia announced a halt to cooperation on the International Space Station (ISS) until Western-led sanctions following the invasion of Ukraine were lifted.

As reported by the Daily Mail, Monday (4/4/2022), the head of the Russian space agency (Roscosmos), Dmitry Rogozin, said he would no longer work with his partners, including the National Aeronautics and Space Administration (NASA) and the European Space Agency (ESA). .

Rogozin disclosed the move on Twitter and said he would submit the timeline for completing the current project to the Kremlin.

The suspension comes after weeks of threats, delays and projects canceled by Roscosmos since a wave of sanctions was introduced on Russian President Vladimir Putin.

Most of the astronauts on the ISS have now returned to Earth on Russian Soyuz flights.

“Sanctions by the US, Canada, the European Union and Japan are intended to limit the financial, economic and production activities of our high-tech companies.

“These sanctions want to kill the Russian economy, plunge our people into a situation of despair and starvation and intend to bring down the country.

“I therefore believe that rapprochement between our partners on the ISS as well as other joint projects is likely with the lifting of existing sanctions,” Rogovin wrote on Twitter.

ISS has been occupied by crews from various countries with mostly from the US and Russia since November 2000. It does not belong to a single country and is a cooperative program between Europe, the US, Russia, Canada and Japan, according to the ESA.