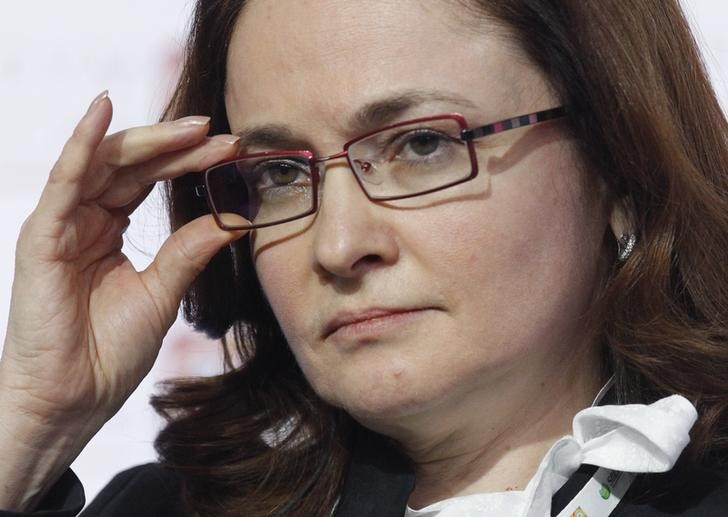 Investing.com – Canada has imposed sanctions on Russian central bank governor Elvira Nabiullina and 13 others close to Russian officials in a new round of sanctions, Bloomberg reported.

Previously, only Australia had sanctioned the head of the Russian central bank, as well as the Russian finance department itself. Now Canada has done the same.

According to unconfirmed reports, Nabiullina tried to resign after the start of a special operation in Ukraine, but President Vladimir Putin wanted her to stay in her post.

Also on the Canadian sanctions list is Igor Makarov, whose companies are a major shareholder in Calgary-based energy company Spartan Delta Corp (TSX:).

Shares of Spartan fell on the news, but then reversed, trading at C$12.27 on the Toronto Stock Exchange, up 1.74%.

The sanctions were announced in a press release Tuesday on the Government of Canada website.

Thanks to capital controls in Russia and good sales of e, it was able to recover from a sharp decline.

Canada and its allies announced in late February and early March that they were banning all transactions with the Russian central bank and blocking access for certain Russian banks to the international payment system SWIFT.

— Bloomberg materials were used in the preparation