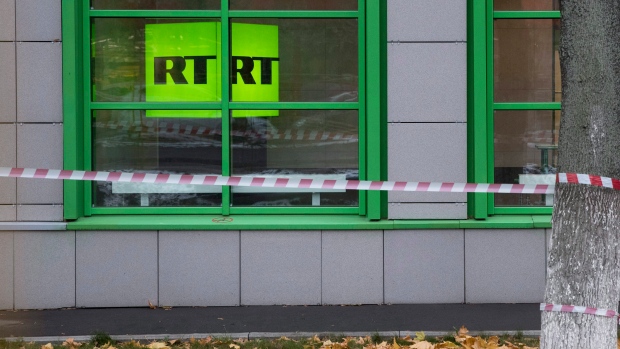 The Commission may deauthorize a service if it believes the content would violate regulations applicable to licensed Canadian broadcasters.

The CRTC analysis said the commission was concerned that the program at RT could make Ukrainians hated or despised based on their national origin.

The federal government formally asked the CRTC to review the presence of Kremlin-backed broadcasters on Canadian airwaves on March 2.

Do you have Ukrainian and Russian family members? How do you handle a crisis? Email dotcom@bellmedia.ca.