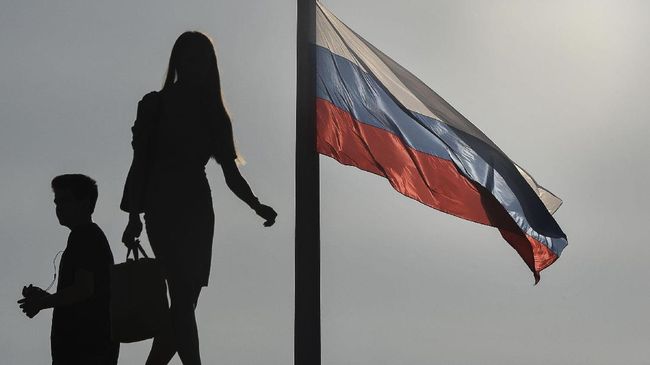 Russia has invaded Ukraine these last few days. As a result, a number of countries in Europe imposed various sanctions ranging from business, monetary, energy, banking, to diplomatic relations.

However, it seems that will not be enough. Institute for Development of Economics and Finance (Indef) economist Rusli Abdullah doubts the sanctions will cripple the Russian economy.

“I don’t think it’s going to have much effect, unless all of Russia’s financial system is cut off from the outside world and it really hits Russia,” he told CNNIndonesia.comSaturday (26/2).

Moreover, Russia’s gross domestic product (GDP) is in 12th position or 25 percent than Italy and 20 percent smaller than Canada. But interestingly, Russia’s strength lies not in its economy, but in mining commodities such as oil and natural gas.

“This is not North Korea. This is not Venezuela. This is not Iran. Russia’s energy exports are systematically important and of great importance to world energy markets,” said Atlantic Council Geoeconomics Center Director Josh Lipsky as quoted by CNN Business, Tuesday (1/3).

Lipsky argues that if the West bans energy exports from Russia, it will benefit the Russian economy. The reason is, Russia still has a faucet for selling oil and other natural gas like China.

In addition, the Russian economy is also supported by other natural resources that become superior commodities such as wood and various minerals such as titanium. These minerals are very important for the production of aircraft.

US aircraft maker Boeing could be in serious trouble if supplies are cut off.

“As long as the geopolitical situation remains calm, no problem. We can be protected for a long time, but not forever,” said Boeing CEO Dave Calhoun.

However, former US President Barack Obama’s Economic Adviser Jason Furman said the Russian economy was not more important to the world than oil and natural gas.

“Russia is very unimportant in the global economy except for oil and gas. It’s basically a big gas station,” he said. 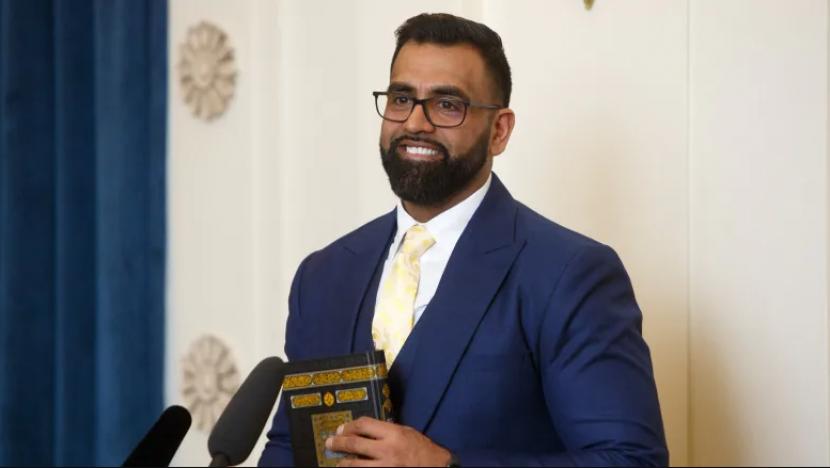