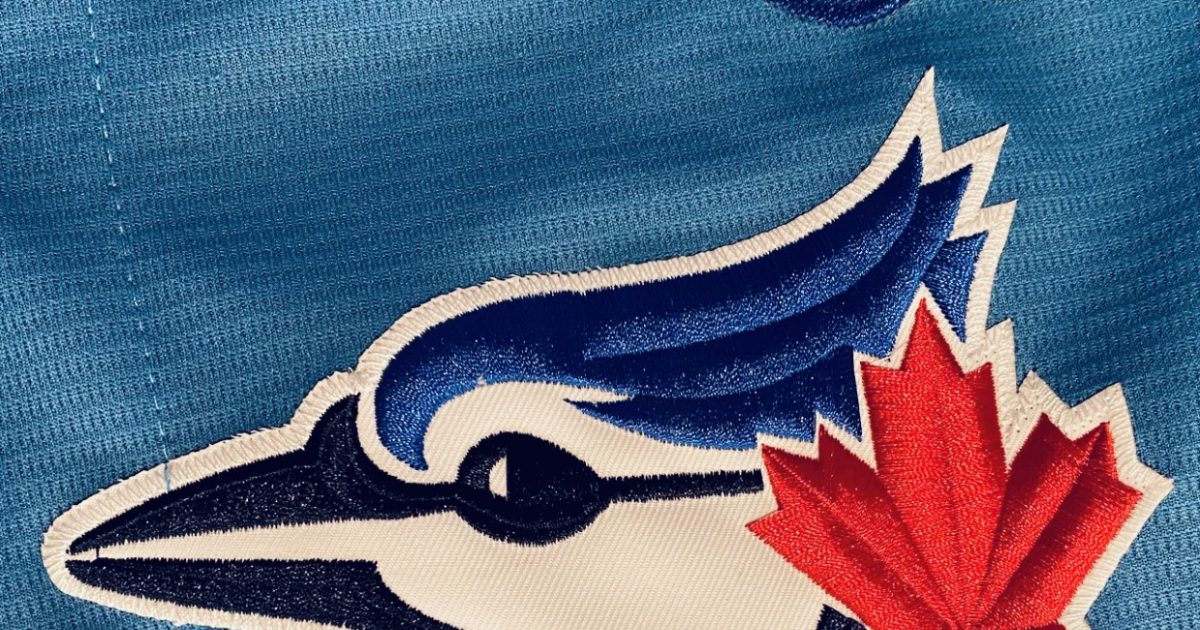 Nasa Hataoka is the defending champion