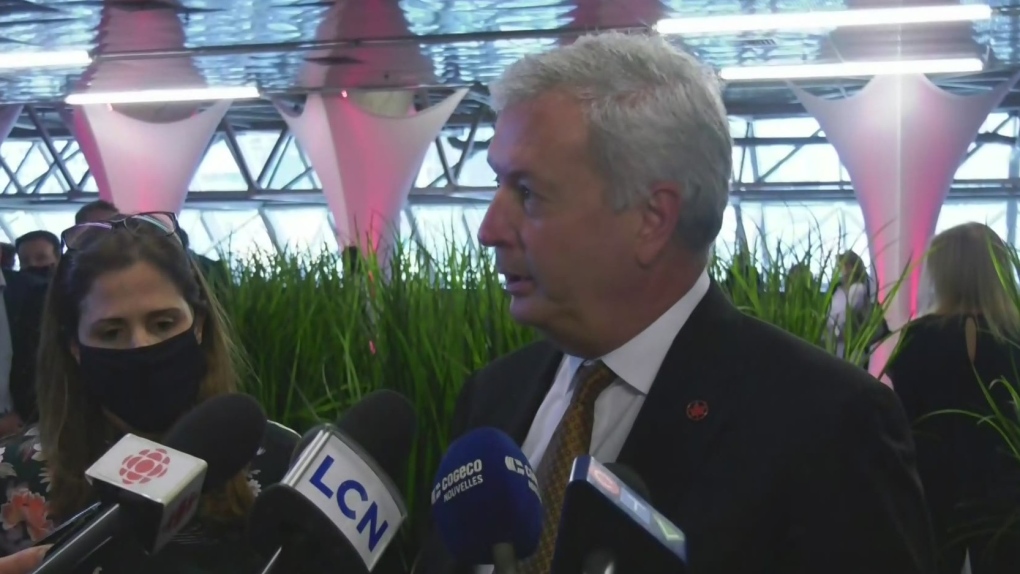 Speaking publicly for the first time since he caused a huge stir over his unilingualism, Air Canada’s top executive said Monday that French was a “priority” for the Montreal-based airline and pledged to “do better.”

“I apologize. I apologize once again here,” president and CEO Michael Rousseau said in broken French during videoconference testimony before the House of Commons Standing Committee on Official Language.

Rousseau, who spoke English in Montreal in November and said he had managed to live in the city for 14 years without having to speak French, which is a “reward for the city,” admits his remarks were “insensitive.

“I admit I made a mistake by not learning to speak French when I joined Air Canada and I am correcting that mistake at this point,” he said.

Responding to Bloc vice-chairman Mario Beaulieu, who asked about his progress in learning French, Rousseau said he takes lessons every morning from tutors at reputable companies.

“And they give me assignments … which I complete for the next day or the next session,” he said. “The routine is (lessons) every morning and homework almost every night.”

Airlines, subject to the Official Languages ​​Act, understand their obligation to communicate with their customers in the official language of their choice, the CEO argues.

He explained that unilingual English-speaking employees who cannot serve French-speaking customers, either at the airport or on the plane, are instructed to say ‘Un moment s’il vous plaît’ to connect them with French-speaking ones. employee.

Conservative Joël Godin, vice chair of the committee, told him that “for 45 years” the majority of official language commissioners had pointed to “systemic problems” at Air Canada.

When Rousseau replied that the language spoken on the board of directors was English, the MP asked him how the importance of respecting the French language could be reflected throughout the organization.