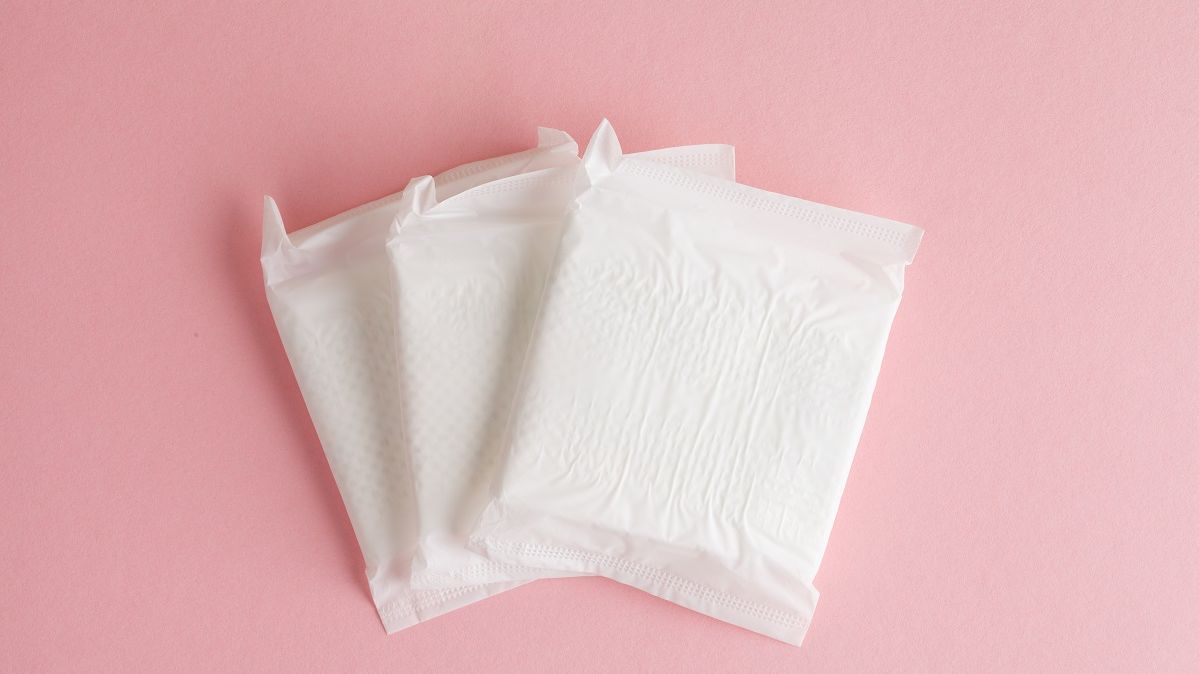 Established by decree in 2021, the Dignidade Intima program aims to combat menstrual poverty and school dropouts

The government of São Paulo announced this Wednesday, 23, that it would make the Dignidade Intima program, created to distribute sanitary napkins to students in the public school system, a permanent measure in the state. He also announced that the initiative would receive a transfer of R$35 million this year, R$5 million more than last year, for the availability of intimate hygiene products in public schools.

Established by decree in 2021, the Dignidade Intima program aims to combat menstrual poverty and dropout by distributing intimate hygiene products to students from all school units in the state network. The initiative also seeks to train teaching professionals to deal with menstruation in an educational way in schools.

The bill to make the initiative permanent was sent to the Legislative Assembly of the State of São Paulo (Alesp) in February this year and received approval from the House of Representatives about a week ago, on March 15.

“This is a program that initially caters to young girls, aged 13 and over, in high vulnerability, from families who are in extreme poverty or poverty, and who do not have access to tampons. Now, (they) receive it for free from the state government,” said Governor João Doria (PSDB). “We have authorized the Ministry of Education to proceed with the acquisition of R$35 million sanitary napkins for delivery to the state education network,” he added.

The initiative, informs the government, receives an investment of R$ 30 million by 2021 to ensure the free distribution of menstrual hygiene items to 1.3 million students in more than 5 thousand schools in the state network, in addition to promoting specialized training for professionals . area. Materials are purchased through the Dinheiro Direto na Escola (PDDE) program and funds are transferred annually according to the number of eligible students in each school.

The government of São Paulo highlighted that, in 2014, the United Nations (United Nations) recognized women’s right to menstrual hygiene as a matter of public health and a human right. In the midst of this, countries such as Australia, Canada, India, and Kenya, in addition to several states in the United States, have several policies related to menstrual poverty.

“This topic brings a lot of attention to us today because of the neglect and absence that girls end up experiencing from school and, with it, diminishing learning opportunities”, said Secretary of State Education, Rossieli Soares. According to UN estimates, one in ten girls in the world skip school while they are menstruating. In Brazil, the proportion is one in four students.