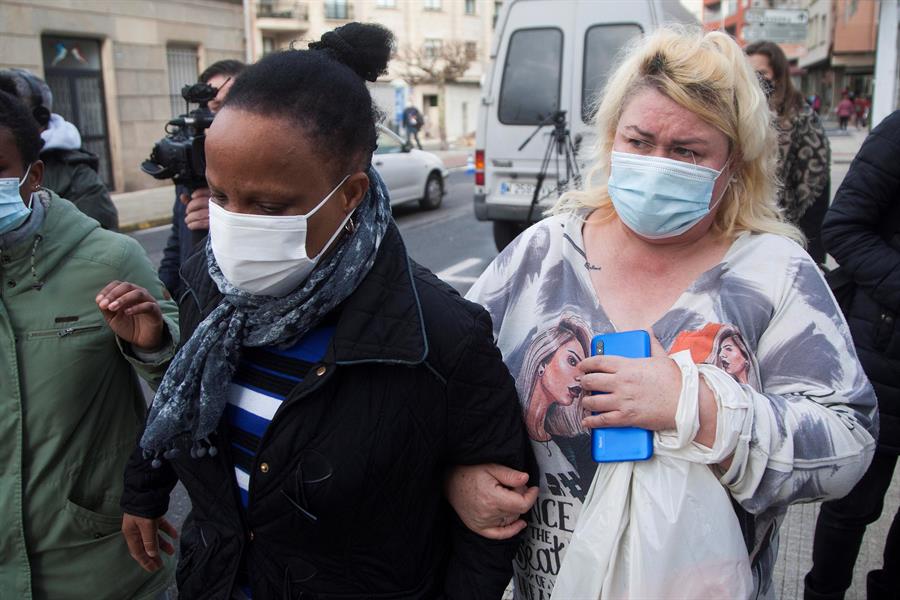 The weather made the search difficult, with waves of up to four meters and low visibility at the site

At least 10 people died and 11 people went missing after ship accident from the fishing boat Spanish on Monday evening, the 14th, in front of the Canadian coast. Brian Owens, of the Canadian Rescue Coordination Center, said the search was continuing despite bad weather in the area in front of Terranova, an island off the island’s northeast coast. Canada where the boat “Villa de Pitanxo”, originating from the Galicia region, Spain, sank. When the ship sank, it was carrying 24 people: 16 Spaniards, five Peruvians and three Ghanaians.

Specialists sent to Terranova on Tuesday hoped to find more survivors of the ship from the port of Marín, in Galicia, in the Atlantic region of northwestern Spain. “The fact that we found three survivors in the lifeboat gives us hope that others can put on their life jackets, get into the lifeboats and get off the boat,” Owens said. The survivors, whose nationality was not disclosed, were found on a boat and will be taken to hospital, he added.

The Canadian rescue service provided helicopters, military aircraft, Coast Guard vessels and several ships for the search. “The current weather complicates our search. The waves were about four meters high and visibility was reduced by about a quarter of a nautical mile,” explains Owens. However, the search will “continue regardless of the weather”, he assured. The cause of the sinking of the ship is still unknown.

*With information from AFP