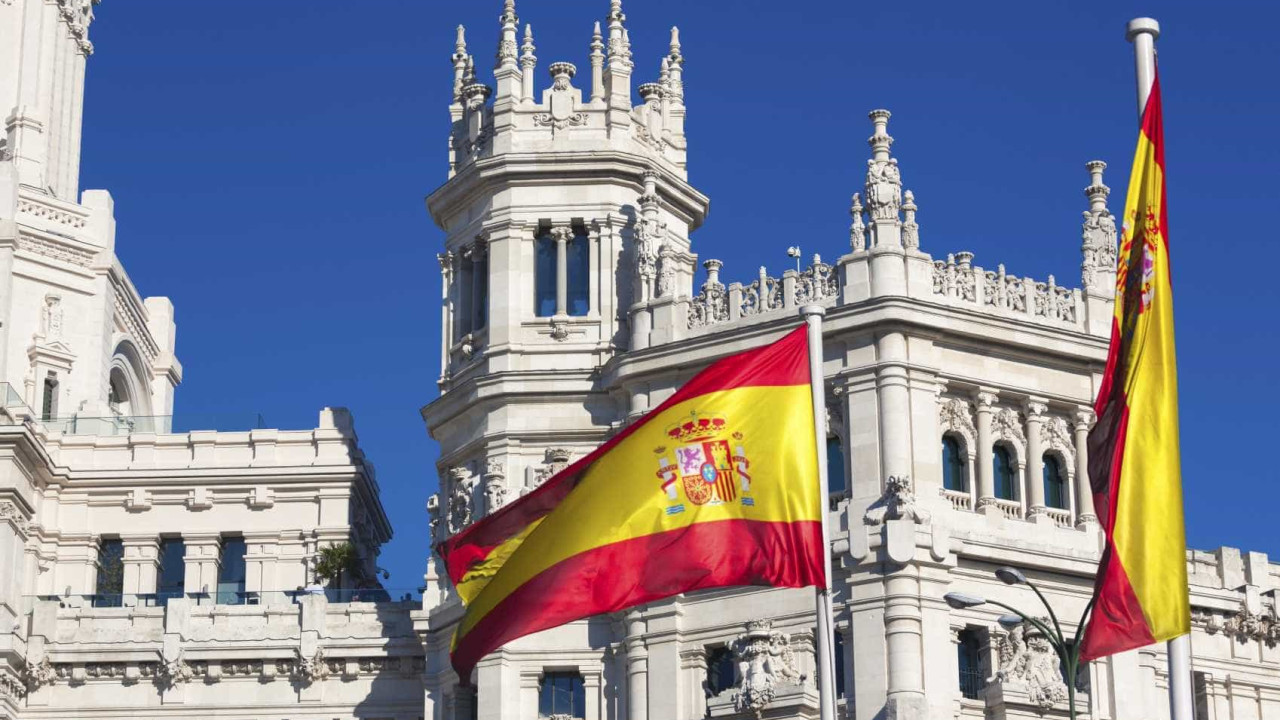 THAT Spain “is a democratic country and the rule of law, where we don’t spy, we don’t intercept conversations, we don’t eavesdrop, except within a legal framework”, Government spokeswoman, Isabel Rodríguez, said at a press conference held following the weekly Council of Ministers.

The Citizens Lab group, linked to the University of Toronto (Canada), revealed on Monday that calls from dozens of independence supporters in the Spanish region of Catalonia, including the head of the autonomous government and other elected officials, were spied on with the Pegasus program accessible only to the government.

According to the investigative group, a large-scale investigation was carried out, in collaboration with Catalan civil society groups, which found that at least 65 people were affected by the so-called ‘paid spyware’, which was sold by two Israeli companies, the NSO Group. and Candiru.

The Catalan independence movement also accused Madrid on Monday of illegally spying on dozens of its leaders by installing the Pegasus software on their phones, following the publication of the Citizens Lab report.

According to this information, at least 65 Catalan activists were spied on between 2017 and 2020.

Former regional president Carles Puigdemont, who fled to Belgium in October 2017 to escape Spanish justice after Catalonia’s independence bid, was not directly spied on, but many members of his family, including his wife, according to the report.

“Government [espanhol] nothing to do” with these allegations and “nothing to hide”, Isabel Rodríguez insisted, stating that the executive “will cooperate as much as possible with the justice system to investigate these facts”, if the court so requests.

By the summer of 2021, a major international journalistic investigation had revealed that Pegasus software had been used to spy on the telephones of journalists, politicians, activists, and business leaders in several countries.

Catalonia is a region in northeastern Spain that has been the scene of a political crisis between the pro-independence movement, which controls the regional executive, and the central government in recent years.

Tensions have eased since the resumption of dialogue in 2020 between the pro-independence movement and the left-wing government led by Pedro Sánchez, which last year granted pardons to nine independence activists jailed in the name of “reconciliation”.

Read also: Mask scheme in Madrid can buy a Ferrari with a profit

To help us win, just access the initiative website hosted by the magazine traderclicking hereand proceed by filling out the form, selecting News per Minute in category digital media and then formalize the vote. Thank you for your preference!