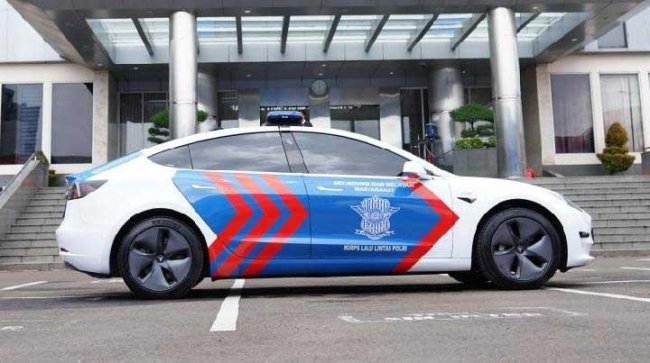 TEMPO.CO, Jakarta – Tesla’s car this time in trouble in Canada, after often heard being questioned in the US and China. The Canadian government is investigating Tesla’s electric car heating system prompted by consumer complaints.

The auto safety agency, Transport Canada, expressed concern that malfunctioning heating and air conditioning systems could result in de-fogging or defrosting. This condition will disrupt the view or visibility of the Tesla electric car driver which has the potential to cause an accident.

“A Canadian (Tesla) company and all current (Tesla car) owners when they become aware of a defect that could affect a person’s safety,” said Transport Canada.

In 2020, Tesla CEO Elon Musk said that the Tesla Model Y heating pump underwent the best engineering. However, recently, a number of Tesla car owners in Canada have complained that the heating pump fails when the air is very cold.

The heating problem persists even though Tesla has replaced the pump sensor in some 2020-2021 Tesla Model 3 and Model Y electric cars in early 2021.

read: Anti-Movement Tesla in China, What is the Sin of Electric Car Companies

Want to discuss with the editor about the article above? Let’s join the Telegram group GoOto.