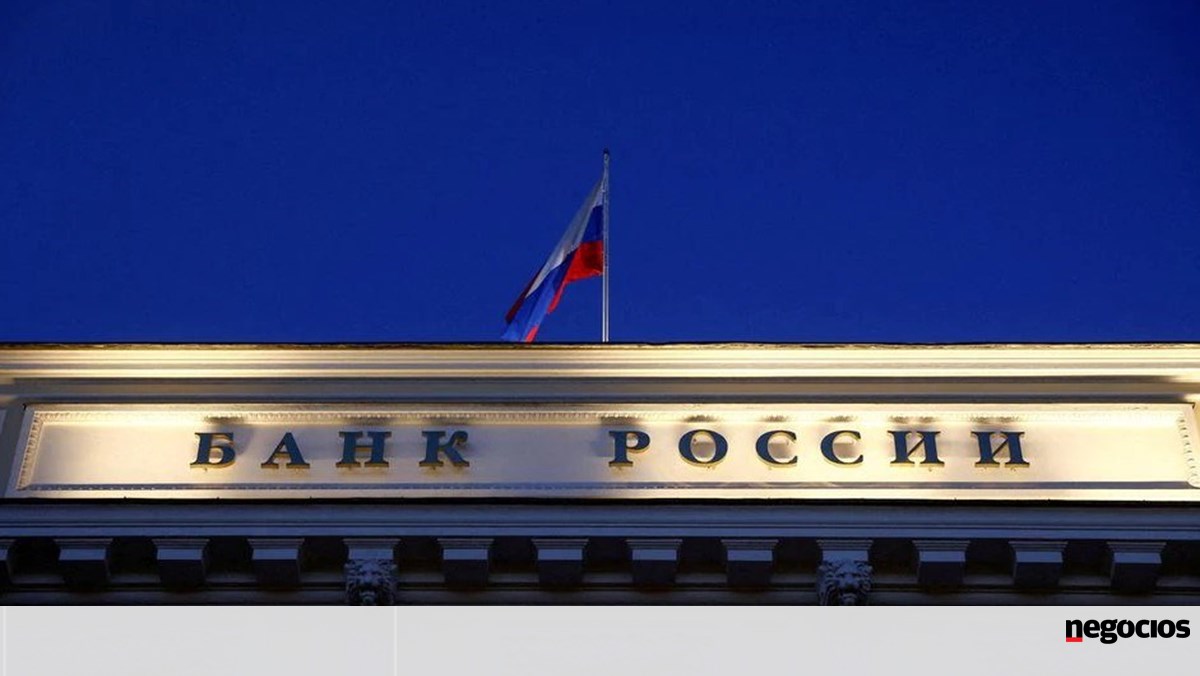 EU to finance arms acquisition by Ukraine, closing all airspace to Russian flights

In an unprecedented move, the European Union will propose to finance Ukraine’s purchase of military equipment and close all airspace to Russian companies, including private jets of the Russian oligarchs.

“For the first time, the European Union will finance the purchase and delivery of weapons and other equipment to the country under attack,” the community’s chief executive said, describing several measures related to economic sanctions against Russia. elite, but also to the President of Belarus. “This is a moment of clarification,” von der Leyen assumed.

“We will close EU airspace to aircraft owned by Russia, registered in Russia or controlled by Russia”, starting by pointing out European Commission President Ursula von der Leyen, detailing that “the device will not be able to land, take off or fly over EU territory, including oligarchic private jets”.

They will not be able to land, take off or fly over EU territory.

“Secondly, it is also an unprecedented step, we will ban the Russian propaganda machine in the EU,” the EC president added, noting that “the state-owned media companies ‘Russia Today’ and ‘Sputnik’, as well as their subsidiaries, will no longer be can spread lies to justify Putin’s war and foment division within the Union.”

But the EU has also targeted another target – the Lukashenko regime, which it considers “an accomplice in the vicious attack on Ukraine”. Community executives have prepared a new sanctions package, which includes suspension of “exports of fuel products, tobacco, wood, cement, iron and steel”, von der Leyen added.

These new measures add to the sanctions announced yesterday, namely the exclusion of some Russian banks from the SWIFT system that allows communication of transfers between banks around the world.