The Fake Mosque Controversy at Canadian Military Base 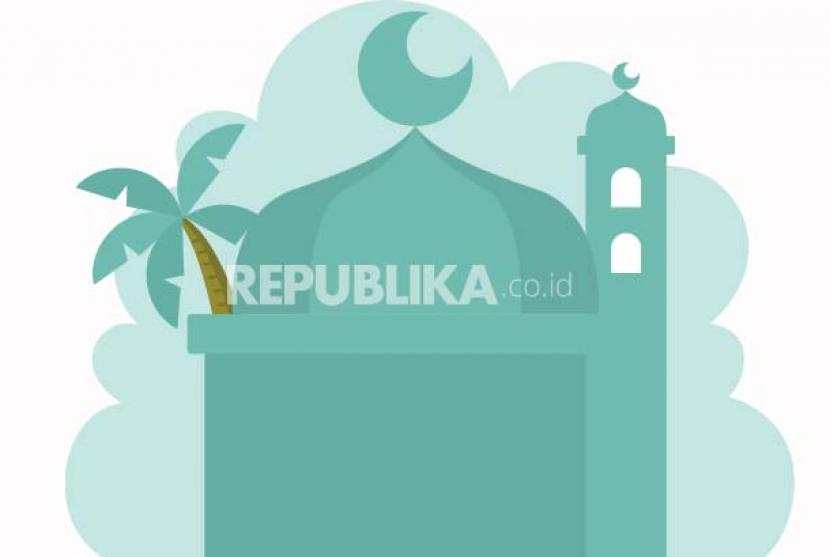 Canadian Forces officials said the mosque was part of a training facility.

REPUBLIKA.CO.ID, OTTAWA — While Mahmoud Mourra was hunting in the grasslands of southern Alberta, he came across a familiar sight in an unfamiliar location.

He saw the dome of the mosque with the minaret and the crescent symbol. However, the mosque is not real, it is part of a training facility at Canadian Forces Base (CFB) Suffield, about 250 kilometers southeast of Calgary.

Canadian Forces officials say such training facilities should be as realistic as possible to simulate the kind of environment soldiers might see on tour. But for Mourra, who has lived in Canada since migrating from Lebanon decades ago, seeing the building feels like a betrayal.

“It’s a symbol not for terrorists, it’s a symbol for Muslims and I think that’s the problem. I believe there is a systematic problem because this is the tip of the iceberg to see terrain like this,” Mourra said. CBC, Sunday (12/12).

Canadian Muslim National Council CEO Mustafa Farooq said the mosque video taken by Mourra which began circulating online had caused concern in the Muslim community, especially given the white supremacist element in the military force. “It is very worrying to think about such a mosque and its presence at any armed forces base,” Mustafa said.

A spokesman for the Department of National Defense said the British installation was the only department that immediately became aware of it. “Therefore, given the size of the (Canadian Armed Forces), we had to undertake a broader pan-CAF inspection,” Dan Le Bouthillier said in an emailed statement.